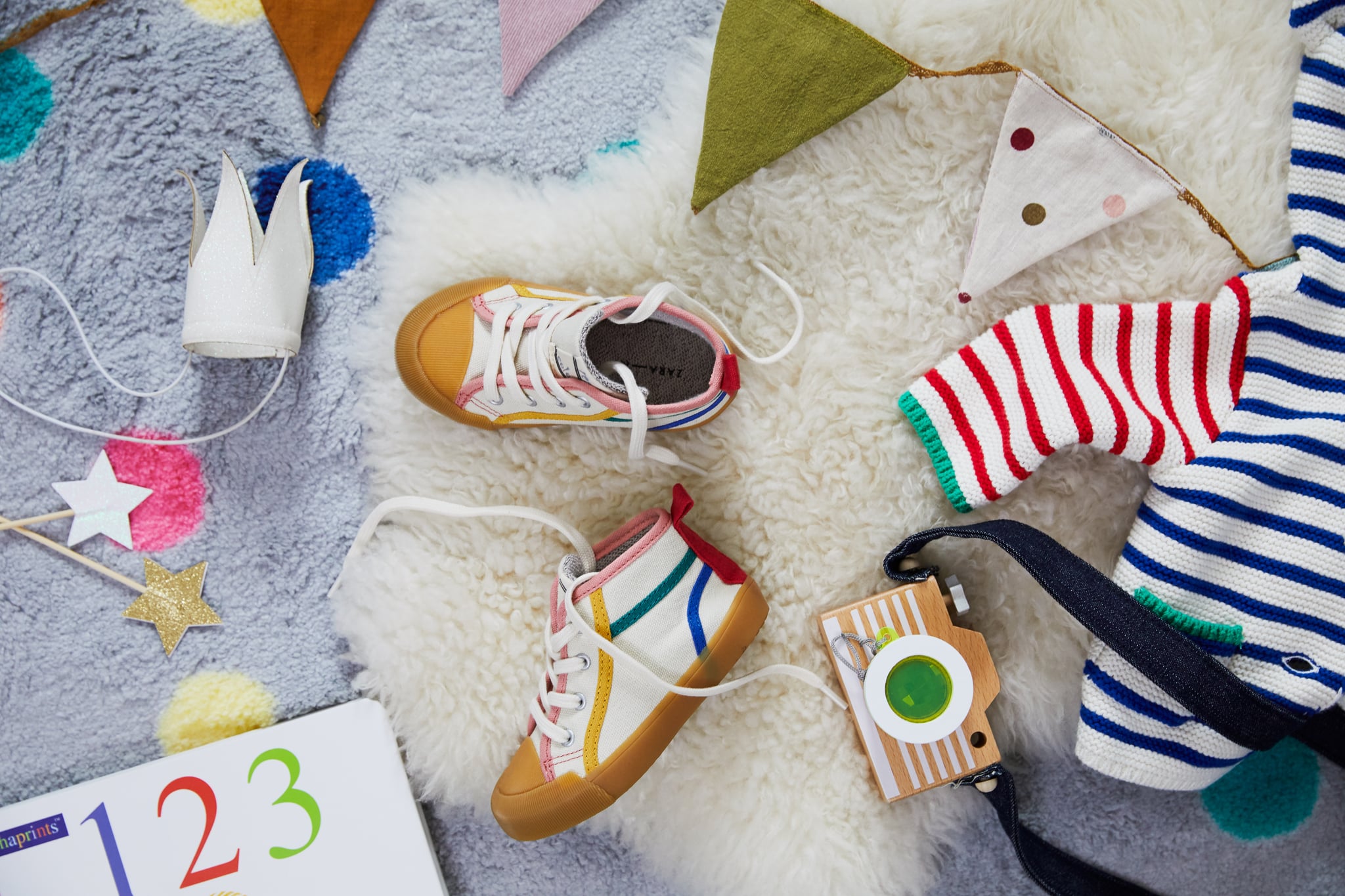 My son turned three when I became pregnant with our second child, and toddlerhood suddenly threw a curve ball that I had no idea how to catch. It seemed like the farther along I got in my pregnancy, the harder it was to get him to cooperate. The mornings and evenings when my husband was working and I was parenting solo were especially brutal. I'd run the gamut of parenting offense: pleading, bribing, threatening — and on my worse days — yelling.

In my desperation, I ordered How to Talk So Little Kids Will Listen by Joanna Faber and Julie King ($8) and it suggested a tool I had never thought to use: play. You might be thinking... how exactly do you play your way out of a tooth brushing stand off? And what if you're not in a playful mood? Isn't that a lot of exhausting creative work? And shouldn't my child learn how to do things because I ask him to? I had all of these thoughts, but let me explain what happened when I tried it.

It was, indeed, a tooth brush stand off that started the experiment. My toddler refused to open his mouth after I slathered his toothbrush with strawberry toothpaste and enthusiastically offered him a taste. "No! I don't want to brush my teeth." He said, folding his arms. My mind flashed to the shark documentary we had watched bits and pieces of over the weekend. "Hey!" I said, looking at his mouth and pointing curiously. "It looks like you're growing a shark tooth in there. Let me see!"

This piqued his interest. His eyes immediately lit up as he opened his mouth for me to take a peek. "Yes, you are! It's in the back. Let me touch it with the toothbrush to see if it's sharp," I said. He began to giggle a little with his mouth open. I began working the toothbrush around his molars, making my way through the rest of his mouth as I rattled off random shark stats and continued to comment on the tooth. It worked!

In fact, it worked so well that I continued to use the tactic throughout our getting-out-of-the-house routine. That morning, I was the voice for his empty shoes who were hungry for feet, I was a fellow Pterodactyl flying to the car with him to escape the fate of Sharp Tooth, the T-Rex. On the way to daycare, we hopped out of the car and held hands as we escaped lava. And as I kissed him goodbye, I realized how good I felt. Sure, getting out the door a little early felt great, but more than that, I was enjoying the silliness and fun. It added so much joy to what previously felt like one giant checklist, and we were connecting.

Do I used this tool to get my toddler to listen all the time? Honestly, no. There are days when I don't feel creative or particularly "sunny", as the authors put it. On those days, I reach back into my tool box and choose another approach. Being playful is a part-time tool that is a fantastic first resort. If you can muster it, you'll be shocked by how effective it is. Other tools, like offering kids a choice and giving them information instead of an order are also helpful, but there's something about play that can change the parent-toddler dynamic in an instant.