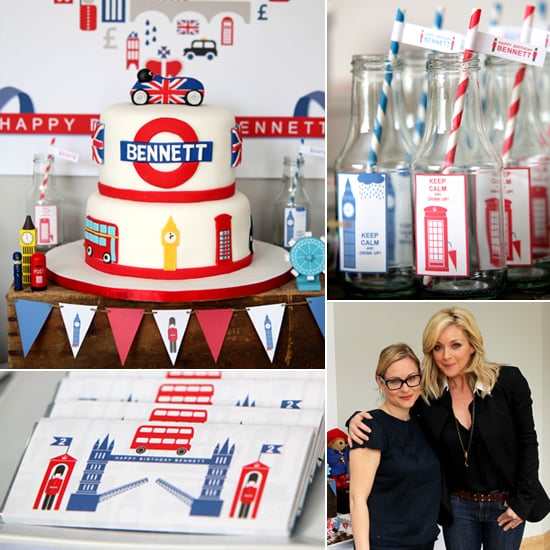 We've been smitten with New York-based party company Keren Precel Events for some time, but this British-inspired birthday party has taken our love to a new level. Keren was inspired to create an ode to England by her 2-year-old client Bennett's room. "Bennett's wallpaper was white and filled with British icons," Keren says. "It was youthful, but not babyish or childish, and I decided the whole look of the party would be something similar that would appeal to both children and adults." Not only does this party feature one of the coolest cakes we've ever seen, but also, it's stocked full of savory treats that appeal to kids of all ages, on both sides of the pond. Click here to see how to do a birthday, Brit style!