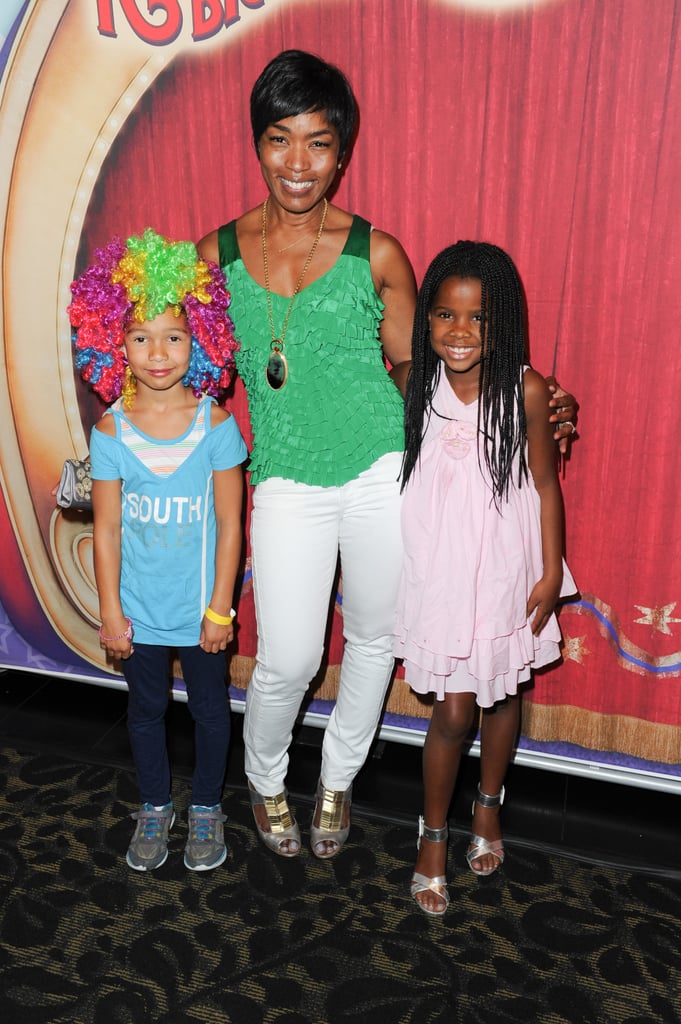 It took seven years of infertility treatments before Angela Bassett and Courtney B. Vance welcomed fraternal twins via a surrogate. She said that it wasn't until a friend revealed that she was using a surrogate that she considered the option.

"I was devastated when it didn’t happen [again and again]. I had to remain hopeful and resilient."