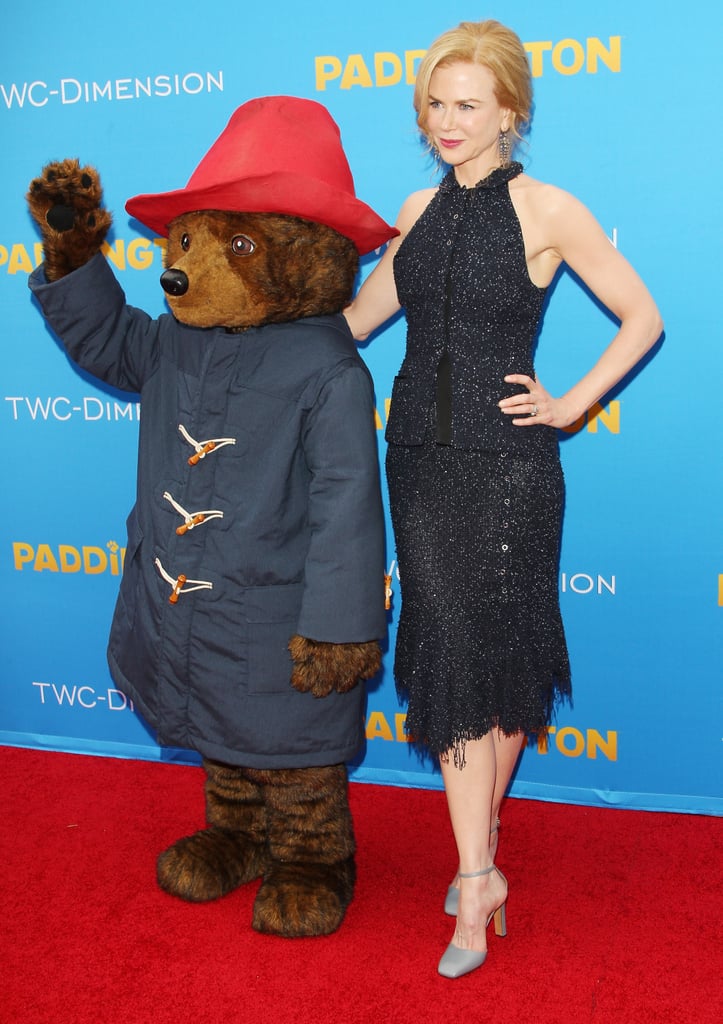 Already a mother to Isabella and Connor, her children with ex Tom Cruise, Nicole Kidman gave birth to her first biological child, Sunday Rose, at the age of 40 in 2008. About having a child after 40, Nicole said:

"I raised two kids when I was in my 20s, but that was a different thing. I was a kid and still so young mentally and emotionally — a totally different mom. There is something about mothering late in life. A lot of it is I want to stay alive for Sunday. There is plenty of deep fear and emotion. Sunday has healed an enormous amount in me. It's a very private thing, but she just has."