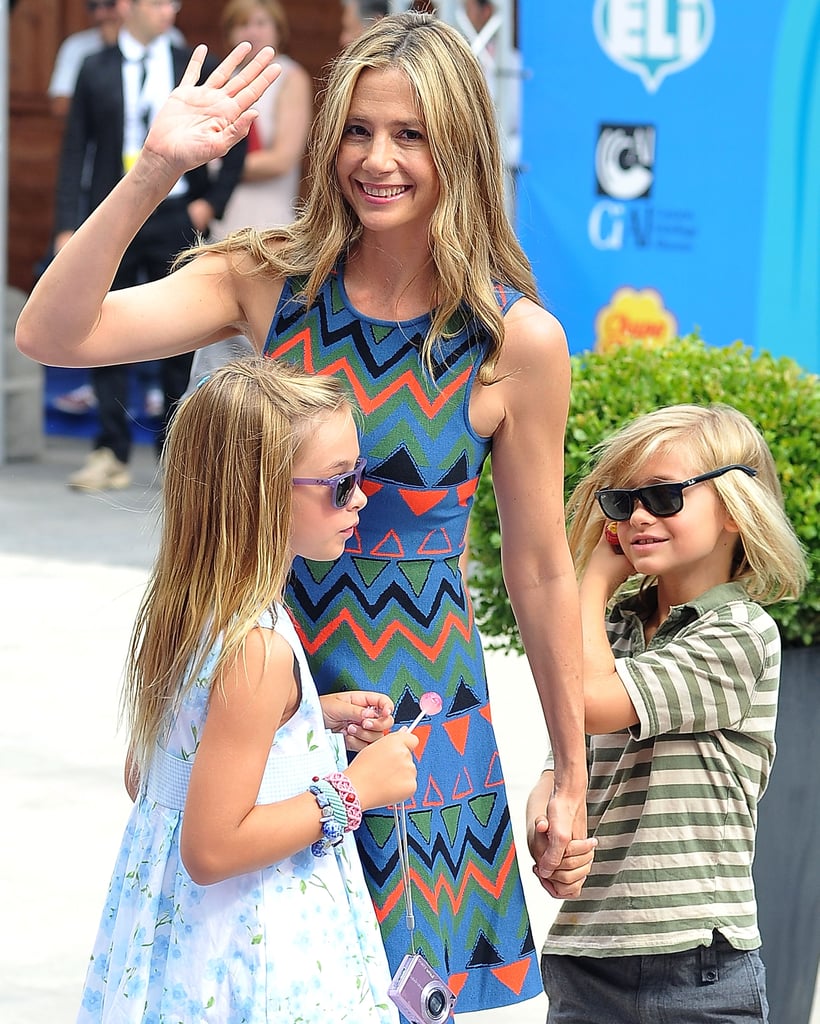 After a complicated pregnancy followed by a taxing labor and delivery, Mira Sorvino delivered her third child, Holden Paul Terry, in June 2009 at age 41 and her fourth child, daughter Lucia, in May 2012 at age 44. Sorvino and husband Chris Backus were already parents to Johnny Christopher King and Mattea Angel.