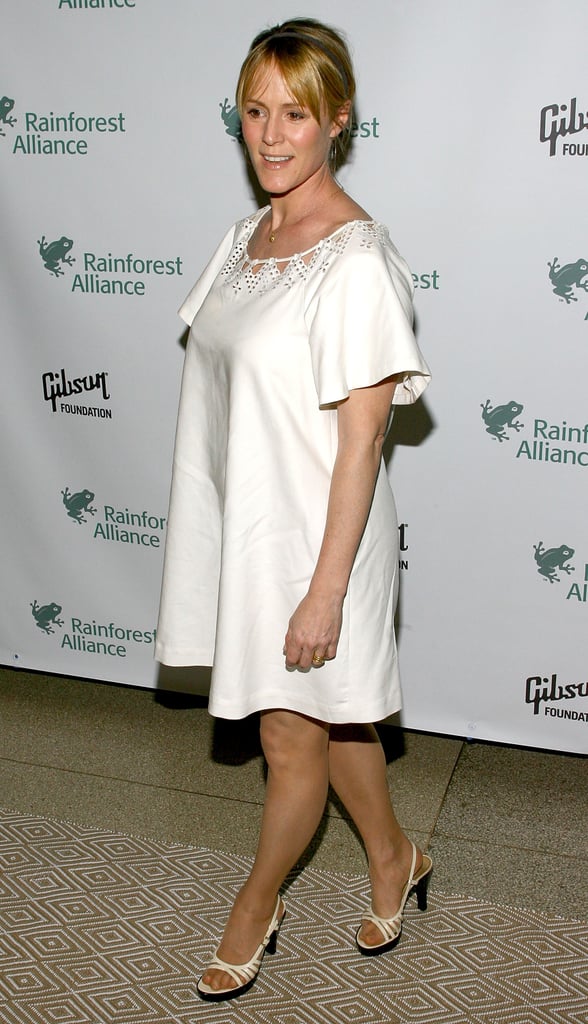 The third time was definitely the charm for Mary Stuart Masterson, who had her first baby, a boy, at age 43 with her third husband, actor Jeremy Davidson. Like many women who try to get pregnant a little later in life, Masterson had to work at it a bit, she admitted.

"I've been trying to get pregnant for a long time. I'm ready, I'm excited!"

The couple is clearly doing something right: they welcomed twins in August 2011 when the actress was 44, and she gave birth to a fourth child in October 2012, when she was 45.