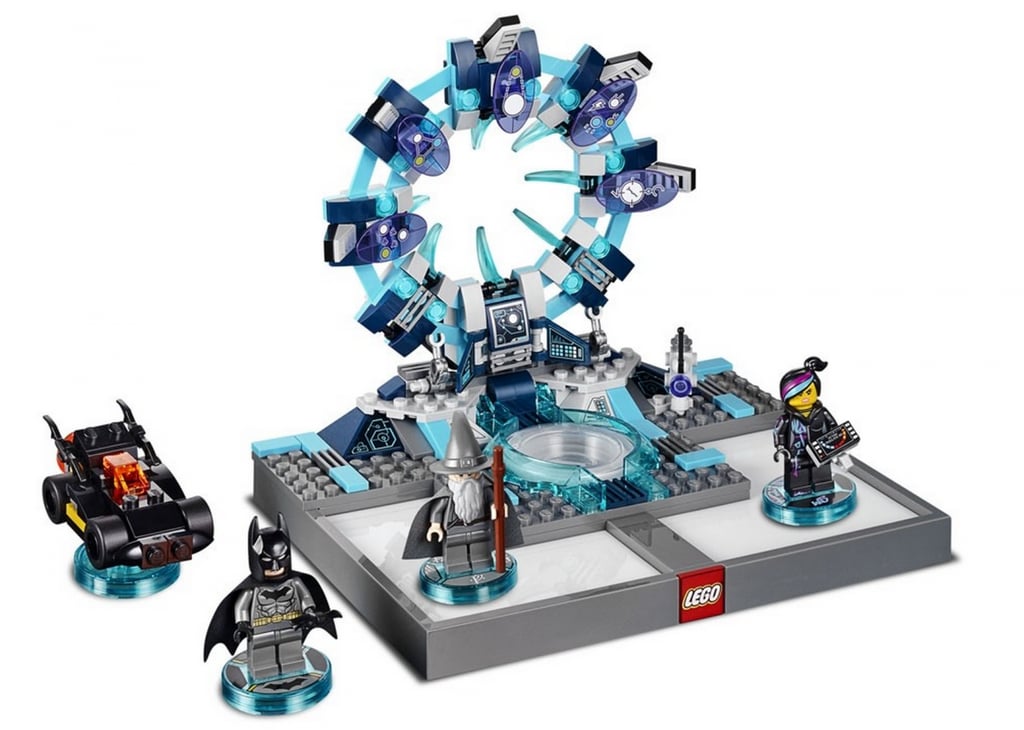 If your little one spends hours bringing Lego mini figures to life, the company's latest collaboration with Warner Bros. Interactive is bound to be a hit! Lego Dimensions joins Skylanders and Disney Infinity in the toys-to-life category, using a video game console, the Lego Toy Pad that works with specially designed mini figures, bricks, and sets to create in-game content.

Lego Dimensions uses many of the brick company's familiar properties like DC Comics, The Lord of the Rings, Back to the Future, and The Lego Movie for characters. Up to seven different characters or vehicles can be placed on the Toy Pad at a time, allowing players to mix up the properties for a truly unique playing experience. Starter packs ($50, originally $100) will come with the Toy Pad, a copy of the game, and three mini figures. But the company also announced that unlike several of its competitors, current Dimensions Fun Packs will work with those released in the future, so there won't be a need to upgrade and replace characters.

Annual Leave
In Need Of A Holiday? Here's A List Of All The Public Holidays In The UAE This Year
by Kate-Lynne Wolmarans 05/3/19 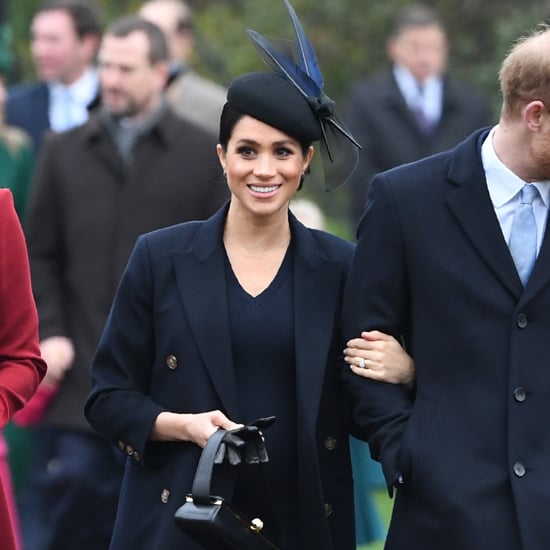 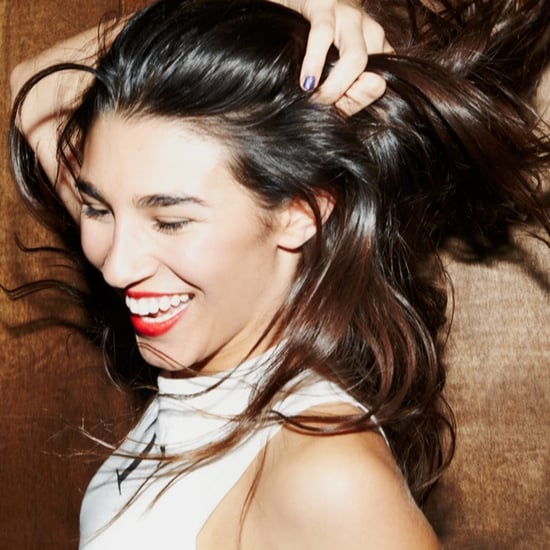 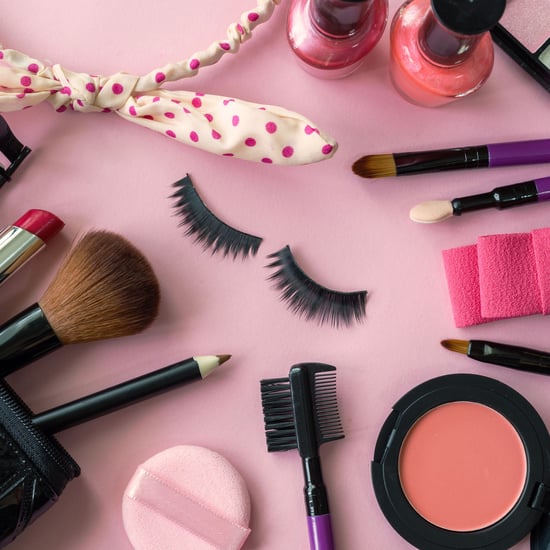 Makeup Trends
Need Some Beauty Inspiration? Here's How to Do NYE Makeup Without Going Overboard
by Jesa Marie Calaor 3 weeks ago