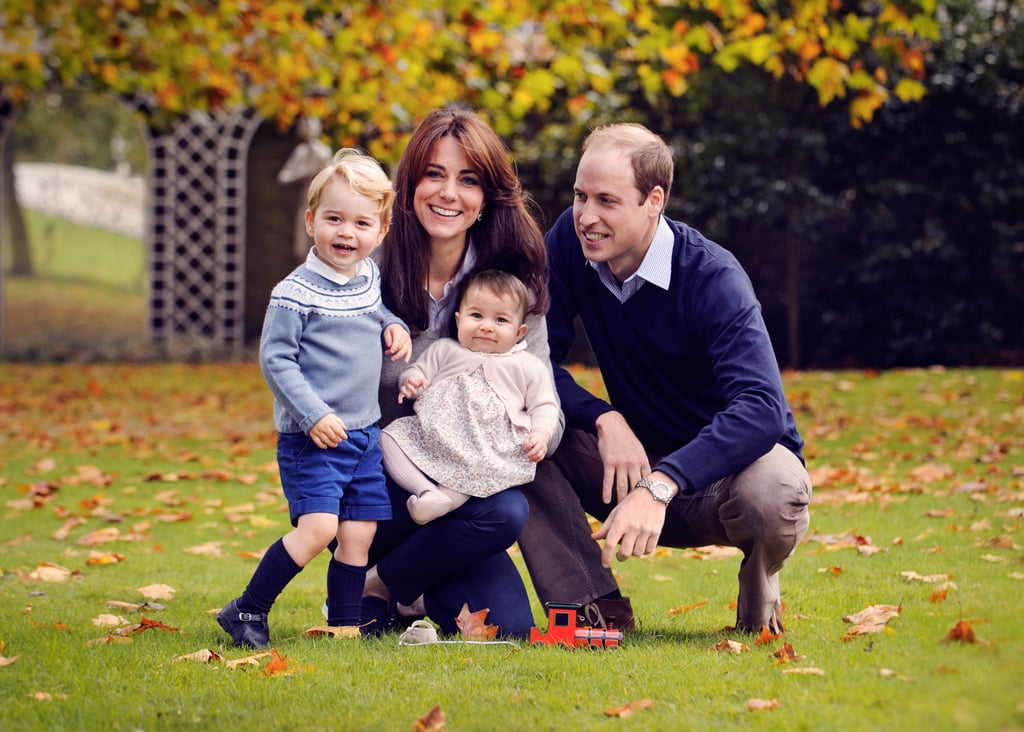 Release Photos to the Public

Although this doesn't happen every year, the royal family have been known to release unseen photos to the public on Mother's Day. For example, Prince William and his family released an adorable family photo on Mother's Day back in 2014 when it was just little Prince George and his parents. In 2018, the royal family unveiled a never-before-seen picture of Queen Elizabeth II and her family — including all of her children and husband Prince Philip — at their more private residence, Frogmore, from 1965. It's basically our version of Facebook photos.