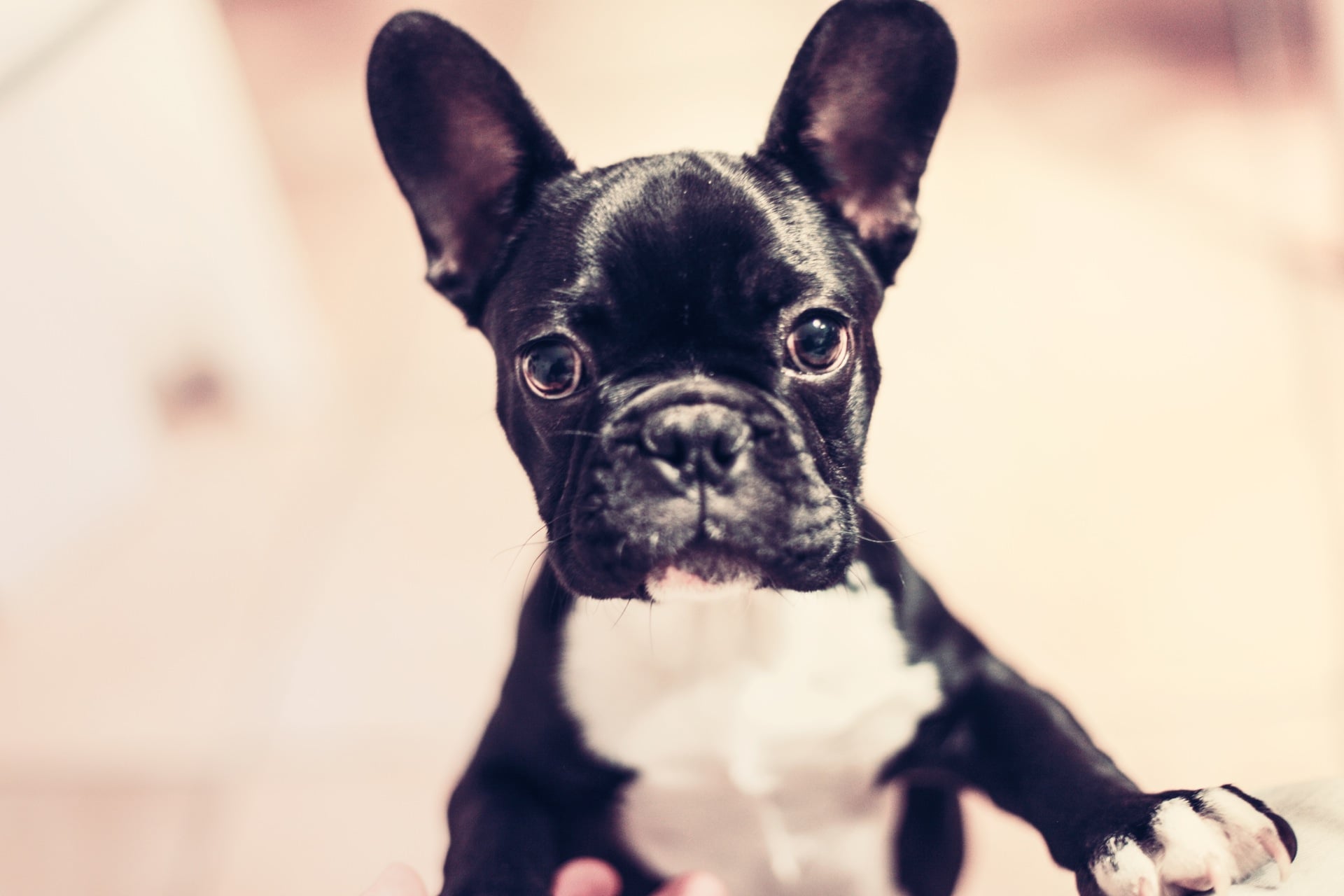 We've all been there -- pouring our souls out to the lumpy pile clothes next to us on the couch we call "Bae", only to hear a guttural grunt in reply. The harsh reality may be that you're better off ditching the man and talking to "man's best friend" instead.

A recent report filed in the journal Science revealed convincing evidence that dogs understand key words you say and how you say them. The study used MRIs to peek inside the brains of 13 dogs as they listened to their trainer's voice. But don't fret, all the dogs were awake and happy to participate.

The scanning revealed that the dog's brains lit up when they heard both praising words and an approving intonation. However, there was no similar reaction when the pups heard random words spoken in a praising tone or praising spoken in a flat tone.

"Dogs process both what we say and how we say it in a way which is amazingly similar to how human brains do," Attila Andics, a neuroscientist at Eotvos Lorand University in Hungary, told NPR.

This is nothing new to seasoned dog owners who've tried to "trick" their dogs with nonsense words said in a happy tone of voice. But now you know you're not just projecting human traits onto your pet -- they really do understand the emotion behind what you're saying.

But scientists are also excited about what the study has to say about humans. For decades, theories have posited that humans' unique language processing happened through a dramatic brain evolution. This study helps suggest that humans are not so unique in their ability to interpret language. It's just your boyfriend that's lagging behind.