This video pretty much speaks for itself. Facebook user Michelle Jessen shared a post about her brother being in the hospital and how the hospital he was in allowed her family to bring his dog in to say goodbye. She also shared a video of the dog climbing into the bed to bid her human a final farewell before he passes away. Just watch, and make sure you have some tissues handy.

Rideout Memorial Hospital did the sweetest thing for us and allowed us to bring my brother's dog in to "say goodbye" so she'd know why her human never came home. If you knew my brother, he really loved his sweet dog. (So many people have asked - He thought he had a migraine, but it was a ventricular brain hemorrhage. They think it was brought on by high blood pressure, and there's speculation that his frequent consumption of energy drinks may have contributed. THANK YOU to everybody for the outpouring of support, but I won't be responding anymore. We are sincerely touched and humbled by others' stories, their sharing in our sadness and the kindness of so many people. Don't worry about the dog! We're keeping her!!! She's part of the family.) 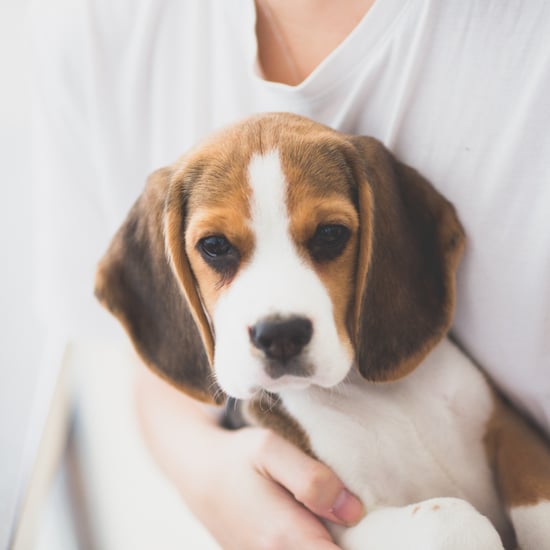 Office Culture
Why Every Day Should Be "Bring Your Dog to Work Day"
by Kate Emswiler 23/10/18
Latest Dogs, Cats, and Other Pets