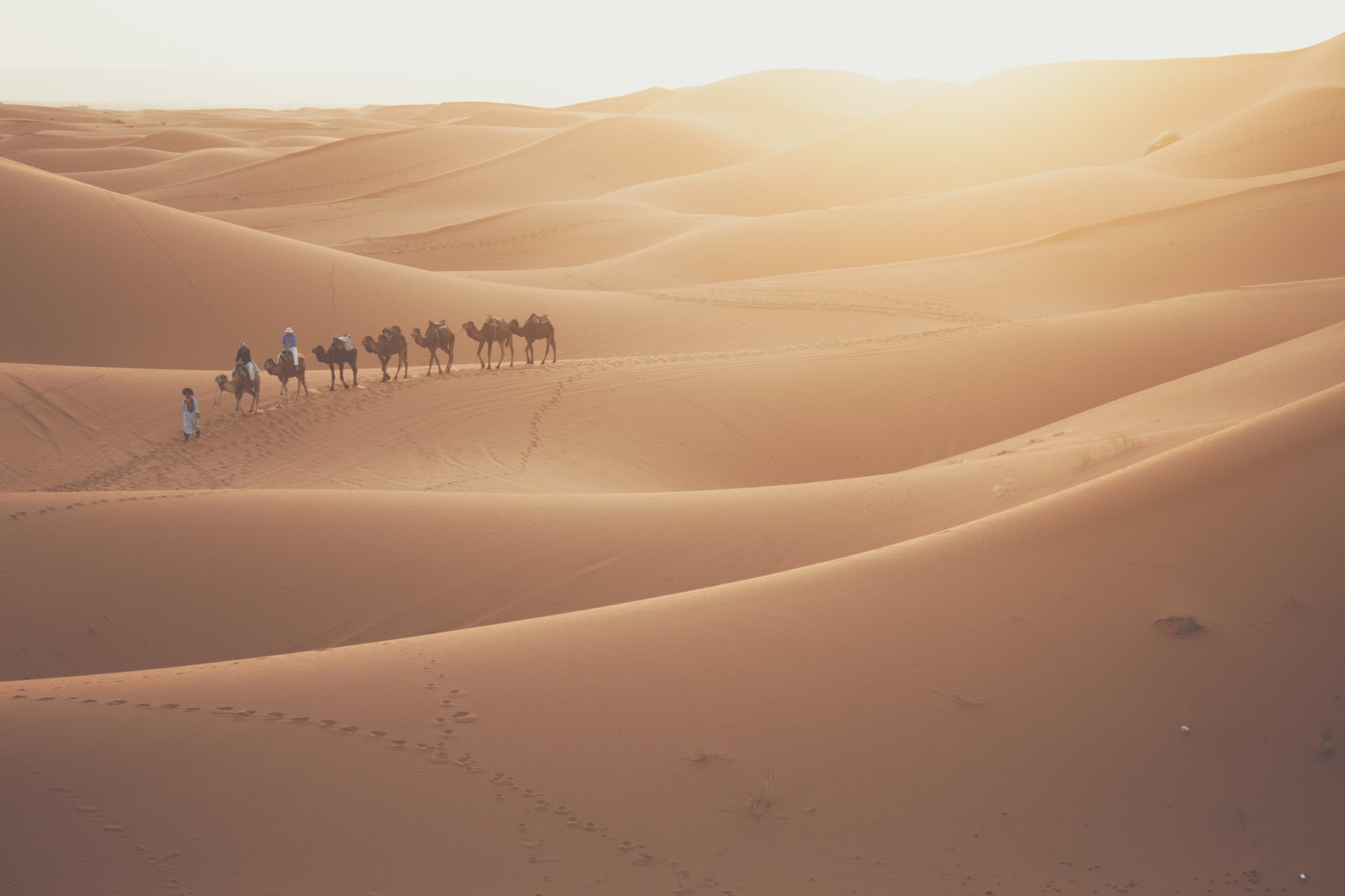 Riyadh's King Abdulaziz Camel Festival is one of the highlights of the year, and the beauty pageant is one of the festival's main events, but in 2018, a number of the show's participants have been disqualified.

A total of 12 camels were axed from the "camel beauty contest" because their handlers used Botox to enhance their looks.

While the news of the camels' disqualification has been the buzz on the camel circuit lately, a new competition has begun and it may take the focus away from the scandal.

The first annual Sheikh Hamdan Bin Mohammed Bin Rashid Al Maktoum Camel Race Festival has started in Dubai, and the fastest camels in the Gulf are competing for some serious prizes.

Cash, swords, rifles, and luxury vehicles totaling AED95 million are among the prizes at the competition.

Though only in its inaugural year, the festival is set to become one of the biggest in the Gulf camel racing circuit, which runs from October through April.

There's a free shuttle bus from Dubai Mall and Union Square RTA bus stops that leave daily at 12 p.m. and return at 5 p.m.

Join the conversation
Camels
Latest Dogs, Cats, and Other Pets