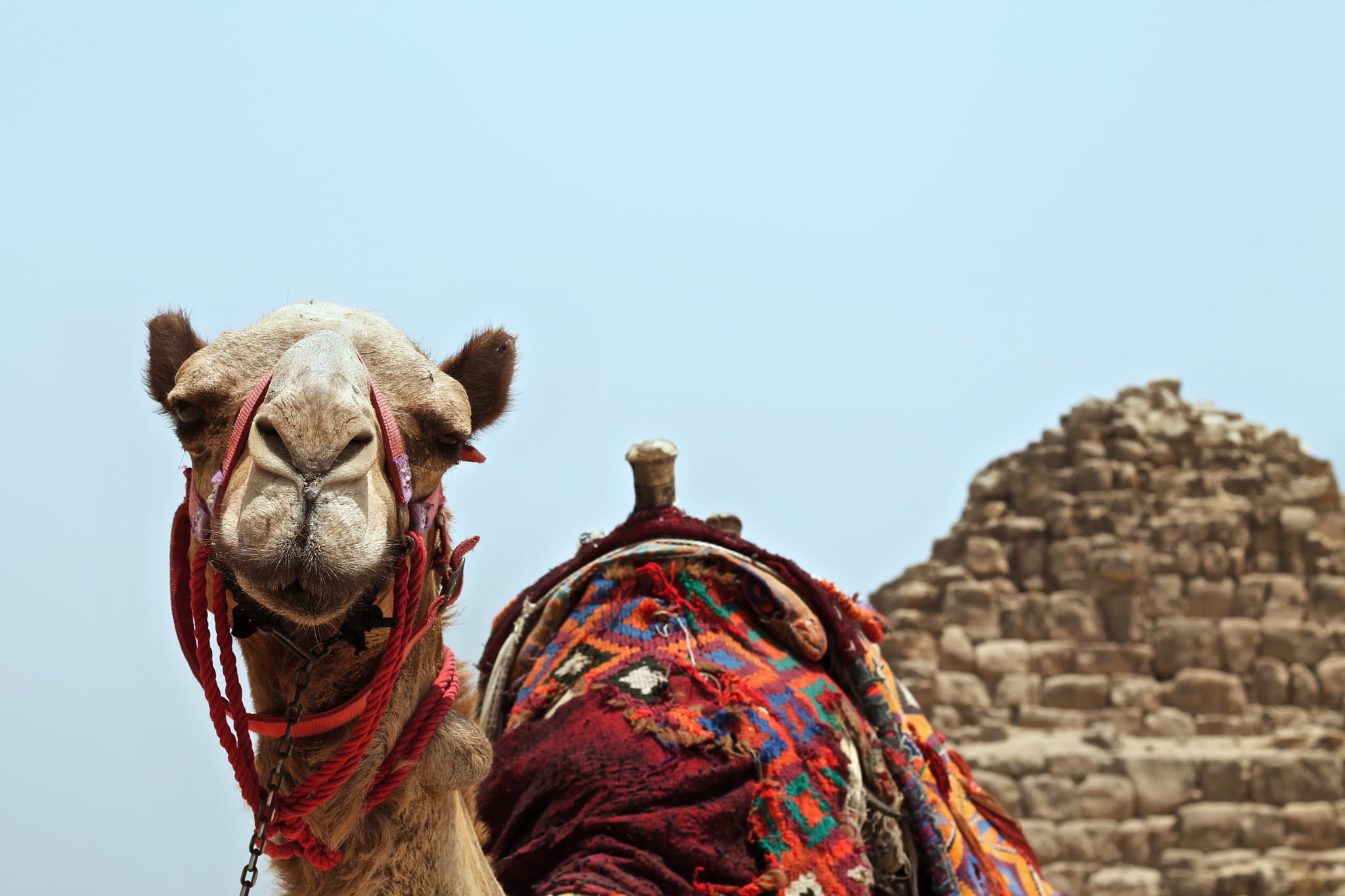 Though it may sound like all fun and games, Saudi's annual month-long camel festival is serious business.

Riyadh's King Abdulaziz Camel festival is one of the highlights of the year, and the beauty pageant is one of the festival's main events, but this year, a number of the show's participants have been disqualified.

12 camels have officially been disqualified from the "camel beauty contest" because their handlers used Botox to enhance their looks, Arabian Business reports.

"The camel," explained the chief judge of the show, Fawzan al-Madi, "is a symbol of Saudi Arabia. We used to preserve it out of necessity, now we preserve it as a pastime."

As Saudi Arabia is in the throes of change (soon women will be permitted to drive; the country will get its first movie theater this spring), Saudi officials are pushing to preserve heritage by emphasizing tradition.

Part of this initiative includes ramping up the camel festival, which was relocated last year from the desert to the outskirts of Riyadh.

The camels are groomed and trained for years for the pageant, so it likely cost the handlers a lot of money when their camels were disqualified.

Join the conversation
Camels
Latest Dogs, Cats, and Other Pets