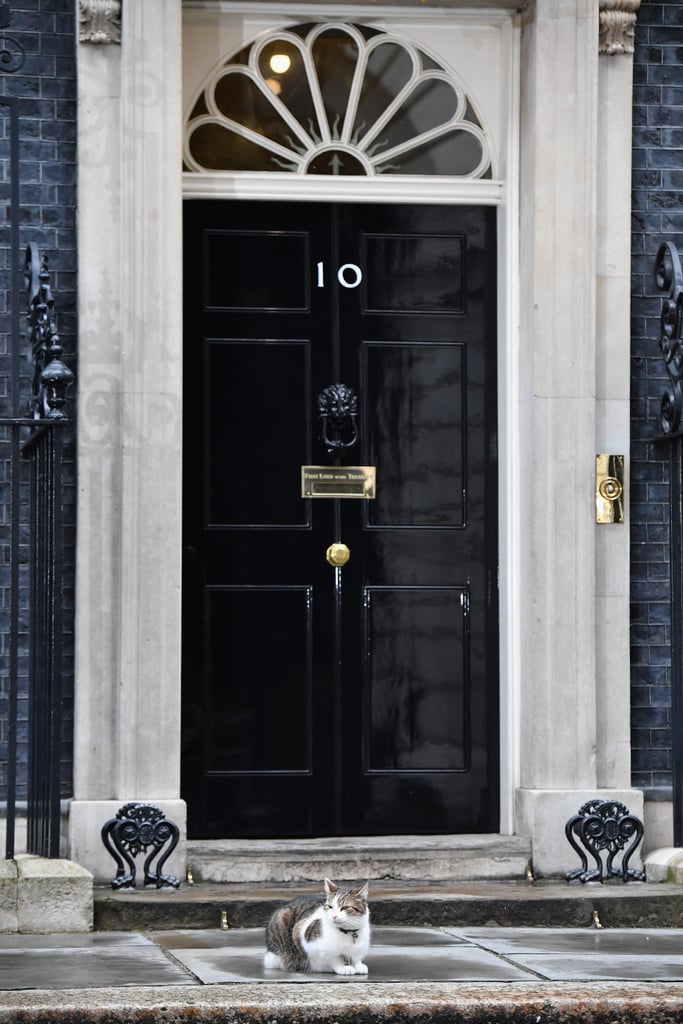 I don't know if you knew this, but there is an official chief mouser to the Cabinet Office (where you can find the UK prime minister), and his name is Larry. Also, he's a cat. After the controversial vote in Britain to leave the EU, Prime Minister David Cameron announced he was stepping down, but Larry's future as chief mouser was unknown. However, it was confirmed that Larry's job is safe, and he will keep his post at 10 Downing Street. As you can see by these photos, Larry is thrilled to be able to keep his job, and we can't blame him. Living at 10 Downing Street must be pretty cool . . .