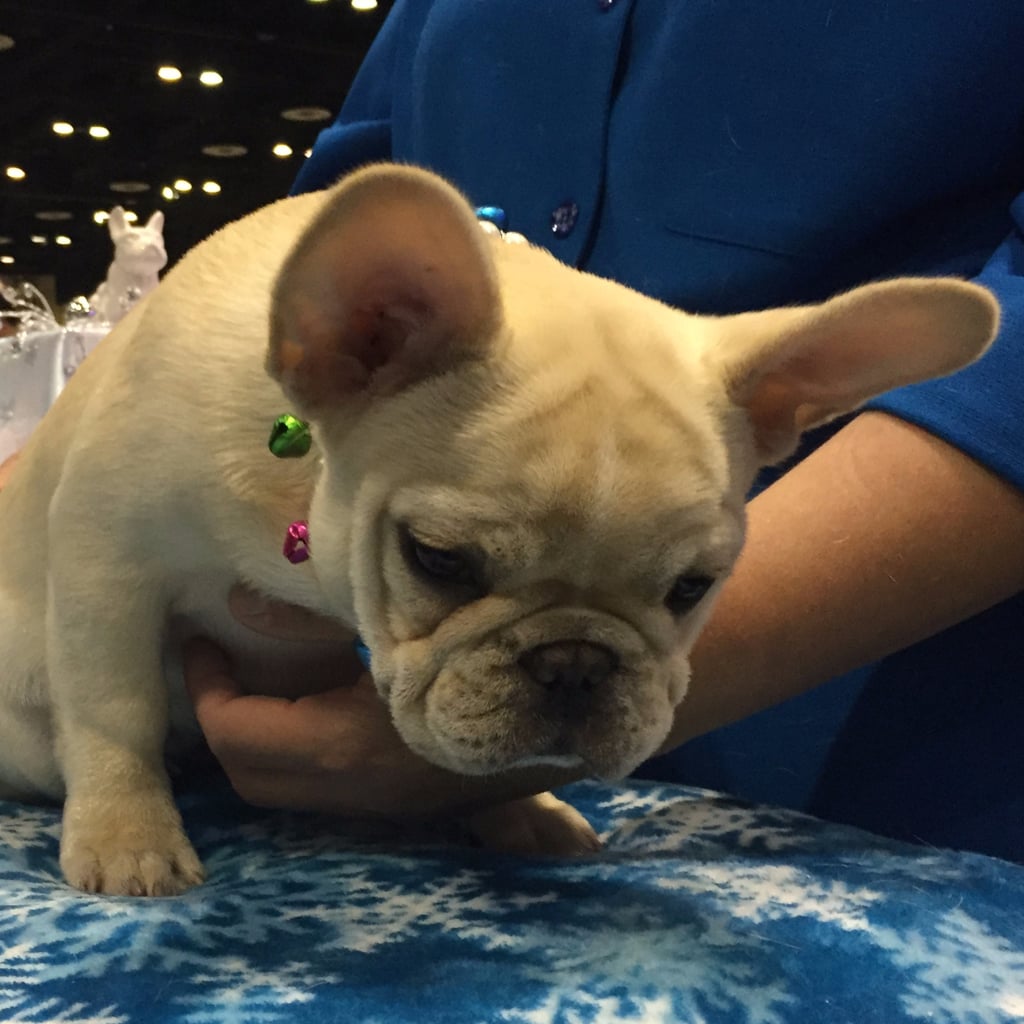 The AKC National Championship Presented by Royal Canin took place in Orlando, FL, and more than 5,000 dogs descended upon the Central Florida city to compete for the ultimate title of best in show. In covering dog shows I've above all learned one thing: they're all pretty much the same. In each show, hundreds of perfect dogs are judged on their conformation, or how well they represent the breed to carry on the bloodline. A winner is selected from each of the breeds to then move onto the group judging. This is often the part seen on TV. Judges pick a winner from each group and then those winners compete for best in show. Here's one thing people maybe don't realize: the dogs aren't necessarily being judged against each other. They're all being judged against the breed. So while a Golden Retriever and a Labrador Retriever both compete in the Sporting group, the judge is comparing each breed against what is considered conformation for that specific breed. The same process goes for best in show.

But what you see on TV when you tune in (Jan. 23 on Hallmark for the AKC National Championship Presented by Royal Canin) isn't the whole story. It's condensed and edited and while still enjoyable, it's just not everything. I, however, have gotten to see everything, and while the magic of television makes it go faster, it's nothing compared to getting up close and personal with these pups on show days. Keep reading to see a few behind-the-scenes tidbits of this weekend's show, and tune in to watch the telecast on Jan. 23. Or, if you're OK with spoilers, you can find out all the winners here.