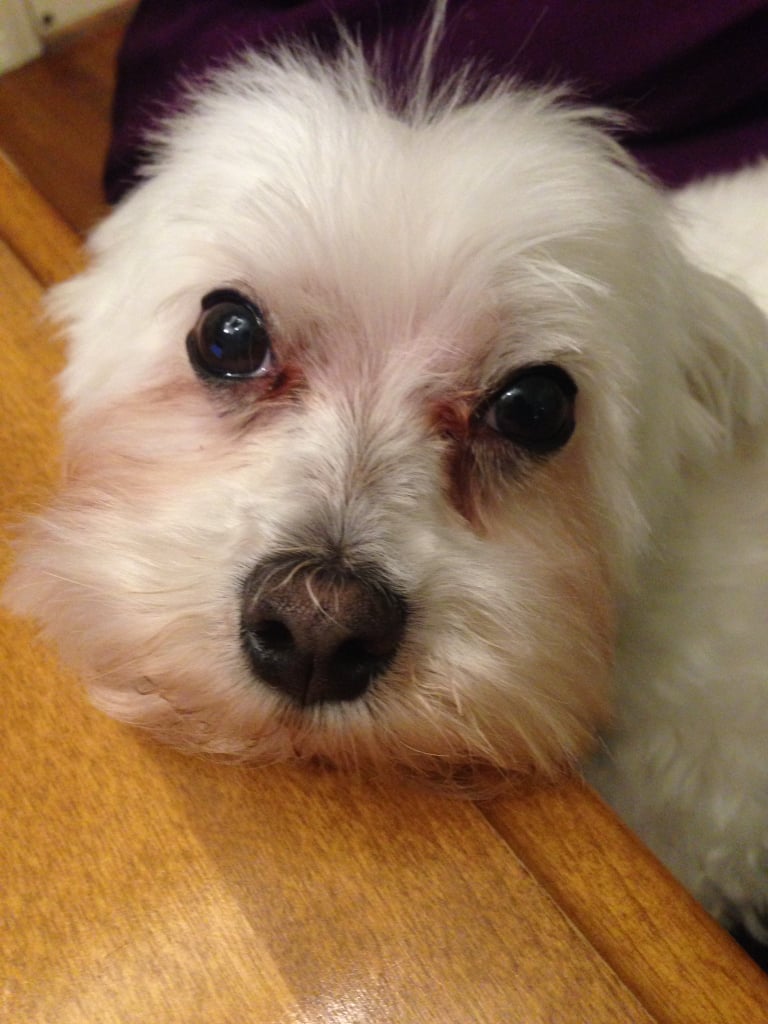 Of Sammy and the test, she said, "I didn't know what to expect when starting this endeavor with Sammy. We adopted him about a year ago, and he came with a host of neuroses and severe separation anxiety (and an excellent pint-sized wardrobe). He's very loving and cuddly, but otherwise can be difficult. He flat-out ignores a lot of commands and can be easily distracted, so I was worried about him being a good participant. Sammy is also an extremely picky eater and has been known to refuse treats, which was another concerning characteristic."

Despite all that, she gave the test a go and was pleasantly surprised with the results: "However, Sammy thrived throughout the process. Not only did he willingly engage in the games, but he also seemed to be having a lot of fun! I don't often have many opportunities to truly play with him, so I truly enjoyed it and felt like we were bonding more as we completed each experiment."

The results she ended up with were far more extensive than she expected. She said she felt they were all accurate to what she expected, based on what she knows of Sammy. "The final score said that he was a 'Protodog,' which means that he is close in nature to the early canine ancestors with strong social skills. While I was offended by this declaration at first (as it means he is not good at independent problem solving), I realized that it fits Sammy to a T. All he wants in life is to be closely bonded to (and preferably on the lap of) his humans. Knowing that this is an innate need of his and not just him being 'difficult' has made me more considerate of his feelings. This information will undoubtedly strengthen our relationship."