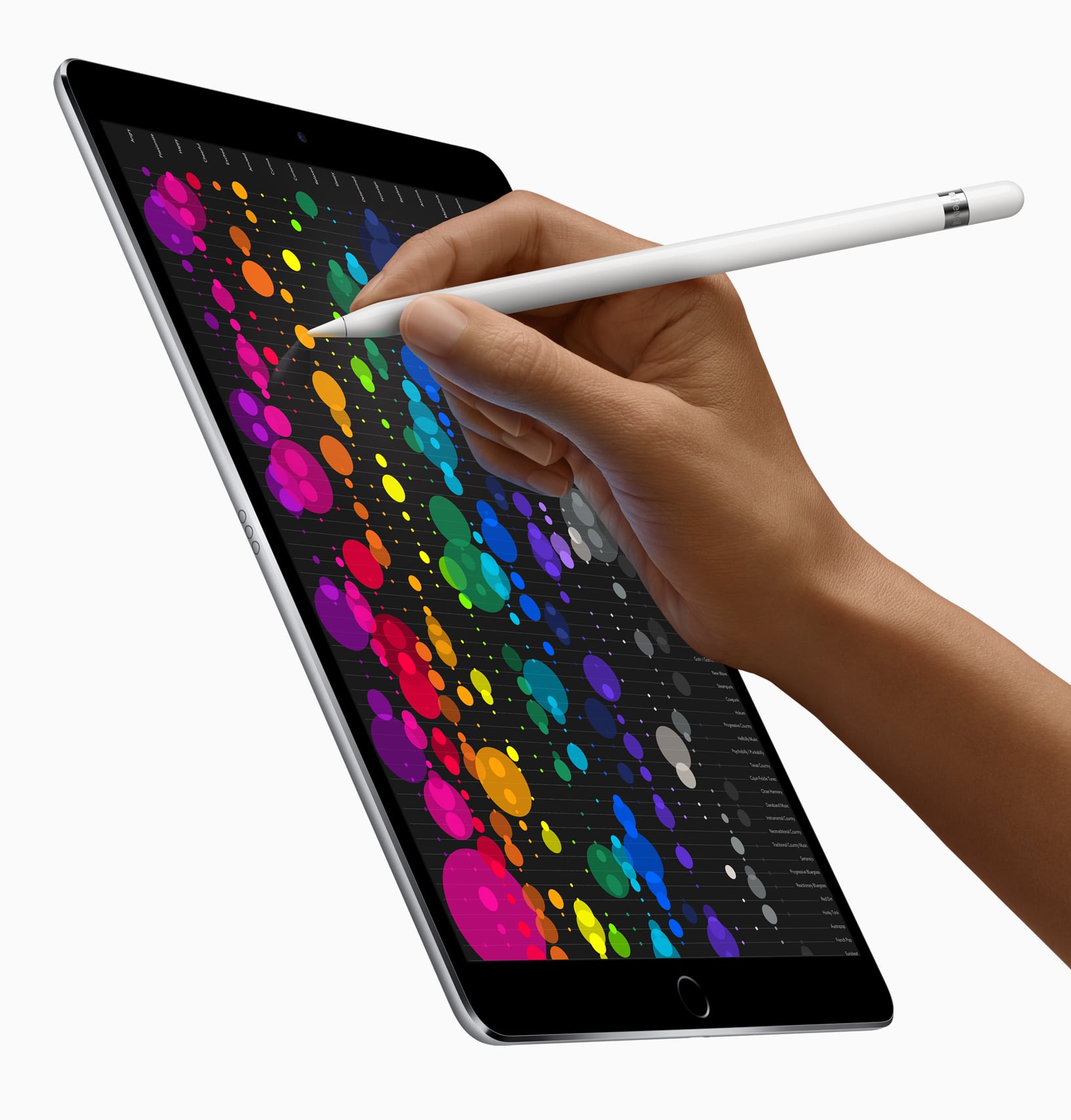 Apple didn't slow down in announcing several new products at this year's Worldwide Developers Conference (WWDC), including a 10.5-inch iPad Pro. The newest member of the iPad Pro family might finally be the right size people are looking for. 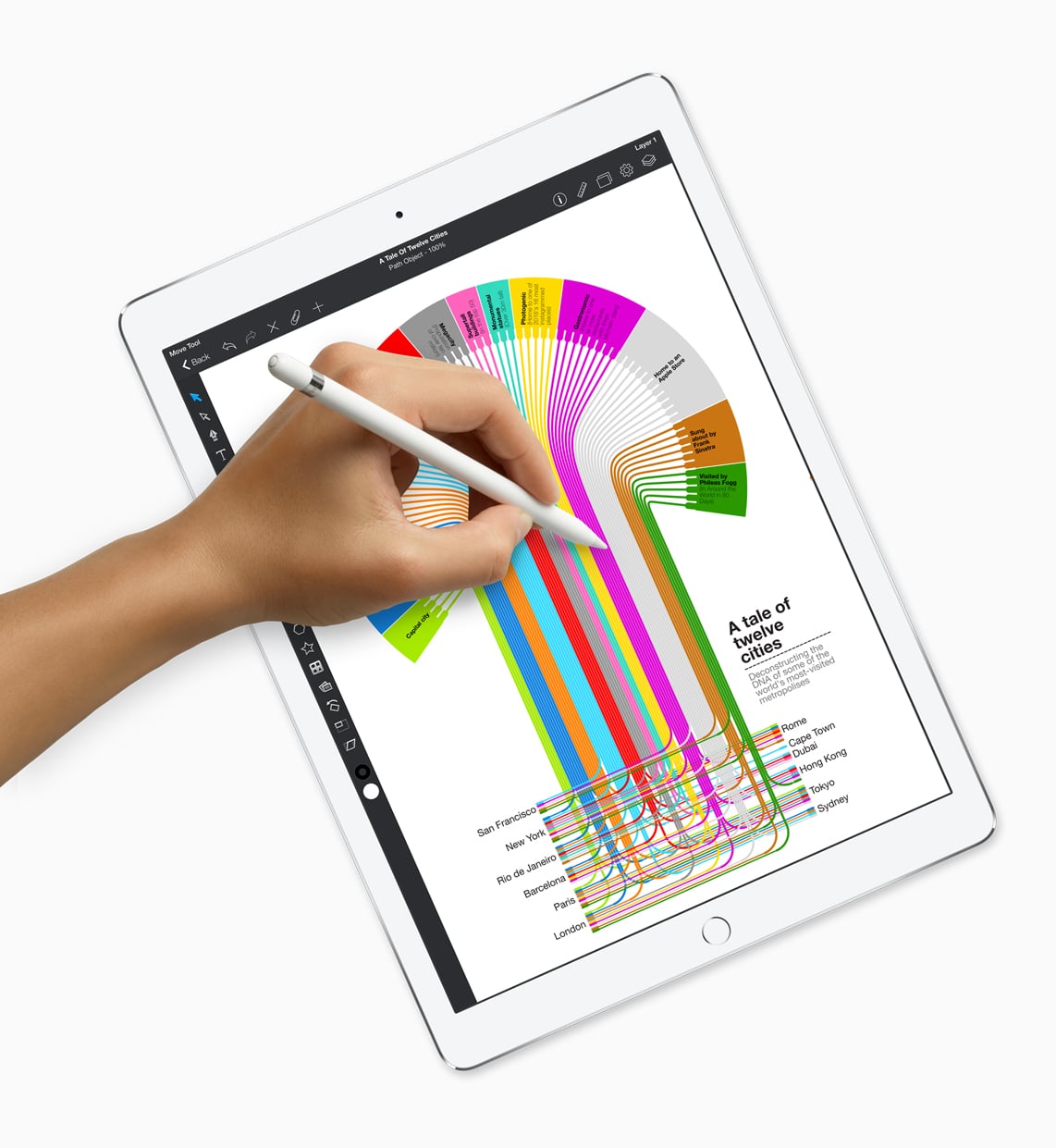 Related:
Apple's HomePod Is Like the Amazon Echo but Sleeker

You can preorder the new 10.5-inch iPad Pro today, and it will ship out next week.