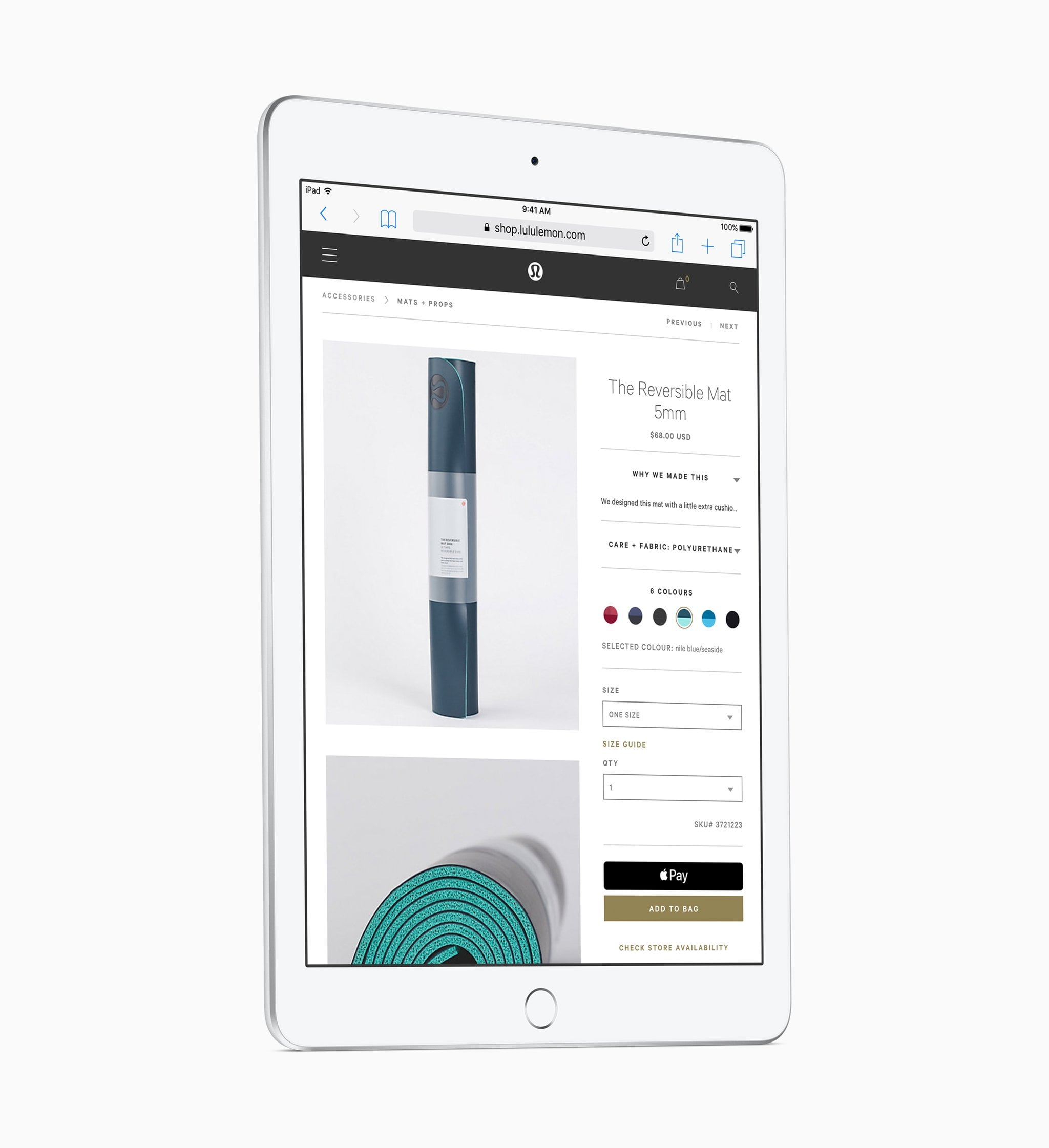 We can expect to see a whole lot of iPads in schools around the world in the next few months, thanks to Apple's unveiling of a cheaper version of the iPad for schools.

The new 9.7-inch, 32 GB device looks exactly like other iPads and comes with one major perk: its compatible with the Apple pencil, which is a feature on Apple's iPad Pro. In fact, the new iPad is basically a less flashy version of the iPad Pro.

It will work with the latest versions of iOS apps and includes front and rear-facing cameras offering low-light performance and HD video recording. That's in addition to a high-resolution touch sensor, GPS, big Retina display and an A10 Fusion chip – which is found in iPhone 7 and 7 Plus. Of course, there's also Apple Pencil support. The device will only set you back AED1,349 for the model with WiFi and AED1,879 for the model with WiFi and Cellular. It's only AED1294.65 for schools. Both are 32GB and come in silver, space grey and a new-style gold. The pencil costs AED399 regularly and it AED359.1 for schools.

The launch of the new iPad is not the company's only foray into the education sector. They've recently launched two new apps for schooling: Everyone Can Create app and Schoolwork app.

The first is designed for student and teachers to utilize the new 9.7-inch iPad and Apple Pencil for more creative purposes.

The second App, Schoolwork, has been made to help teachers create lesson plans in any subject and is a spin off of Apple's Classroom app, which is used in schools globally to support the use of iPads in the classroom.

The vision of Apple is for iPads to replace computers and be the tool used by professionals and students for work and for fun, according to the company's Vice President of Product Marketing, Greg Joswiak.

Anything Apple makes usually turns to gold – so we won't be surprised if all schools in the future are only using tools with an apple logo on it.