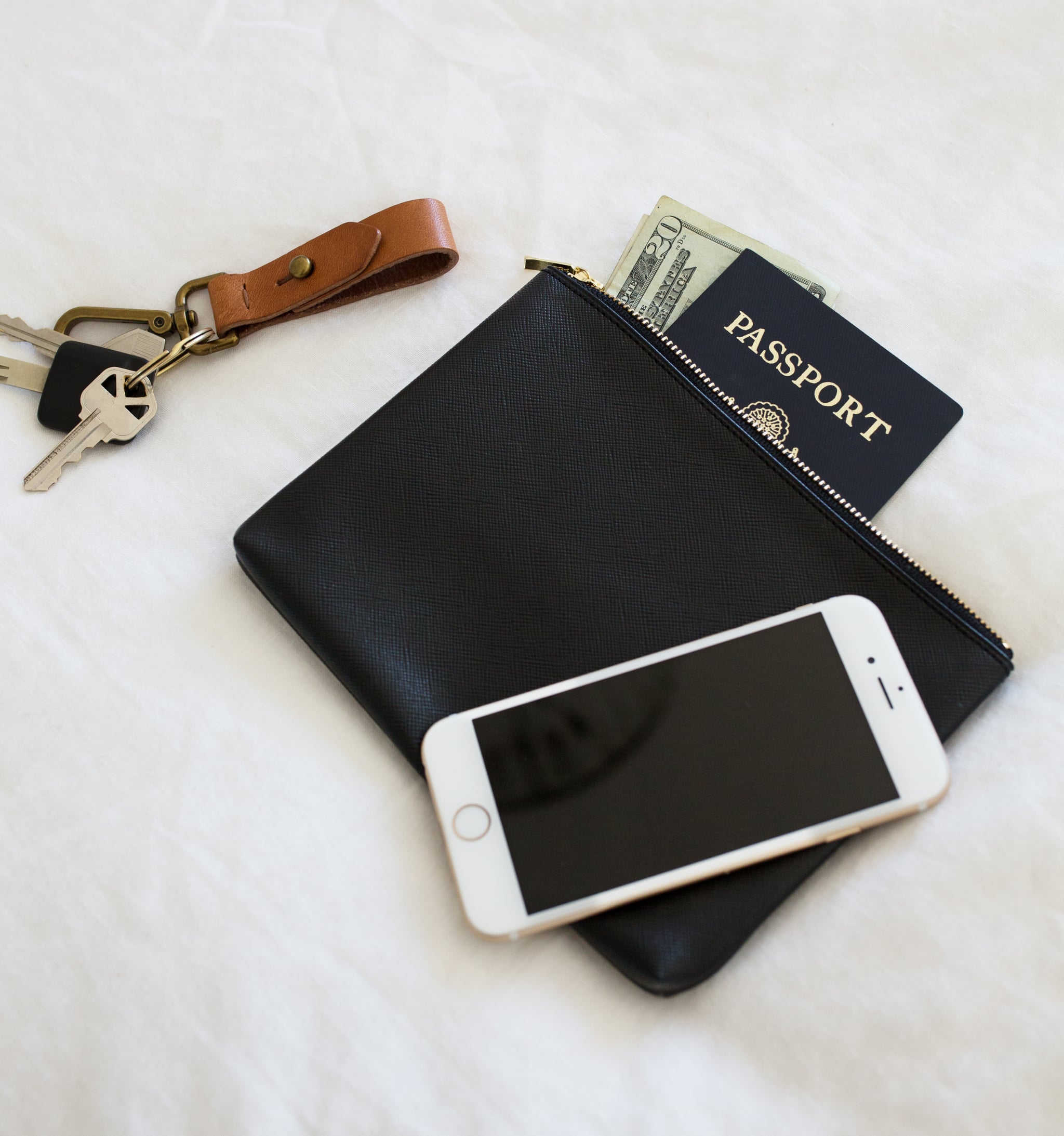 As a company at the vanguard of modern technology, Apple applies for a lot of patents that don't always end up happening — or at least not as soon as we'd like them to. Recently, Apple updated a patent originally requested in 2010 that would use the iPhone's touch ID feature to prevent phone theft. If developed, the technology could potentially be a major breakthrough for this all-too-common crime.

It appears that Apple is hoping to use the iPhone's touch ID to covertly capture the hypothetical thief's fingerprints. However, Apple went a step further to also introduce the idea of recording the thief's voice and snap of a photo of them as they attempt to make a phone call on the stolen phone.

Though progressive, the idea does bring up many legal and technical questions. For example, how would Apple bring the fingerprints, photos, and recordings to the iPhone owner or the authorities? While there are certainly a lot of details to parse through, it's still exciting to witness the company address some of its users' concerns.

Battery Hacks
Is Your iPhone Always on the Verge of Dying? Here's How to Make its Battery Last Longer
by Kate-Lynne Wolmarans 30/8/20
Latest Technology & Gadgets