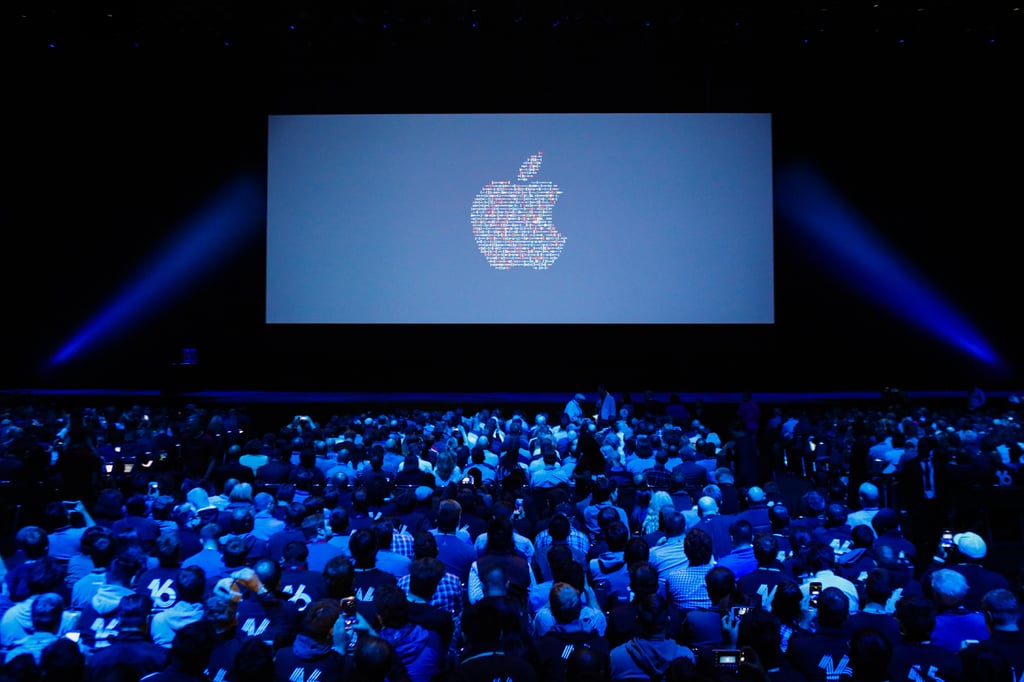 Everything You Need to Know About Apple's Big Announcements

At the start of this year's Worldwide Developers Conference (WWDC), Tim Cook took the stage and first spoke about the victims of the Orlando mass shooting attack. Cook shared a few words of how Apple celebrates its diversity and knows that "it makes us stronger and moves everyone forward." He then asked the audience to stand up for a moment of silence to "honor the victims and the people who loved them." After the moment of silence, Cook continued with the program, which included a number of new software releases, like iOS 10, macOS Sierra, and a few other ones you can learn more about ahead.