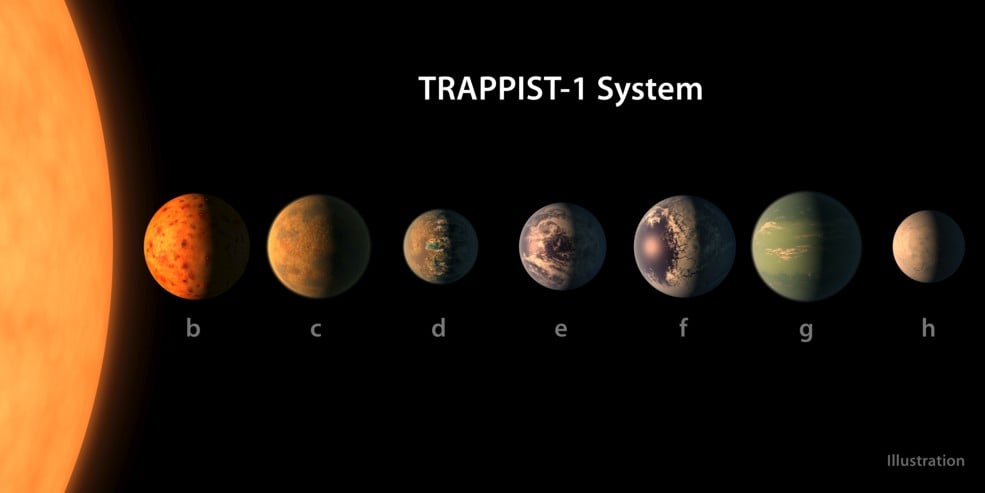 When NASA announced its discovery of a new solar system with seven planets earlier this week, the internet collectively wanted to pack its bags and leave Earth immediately. With the exciting space news trending everywhere, Twitter users came up with the hashtag #7NamesFor7NewPlanets to help NASA name the new planets. NASA's official Twitter account also got in on the fun by using the hashtag to share a not-so-genius suggestion of their own. See some of the hilarious planet name ideas ahead.