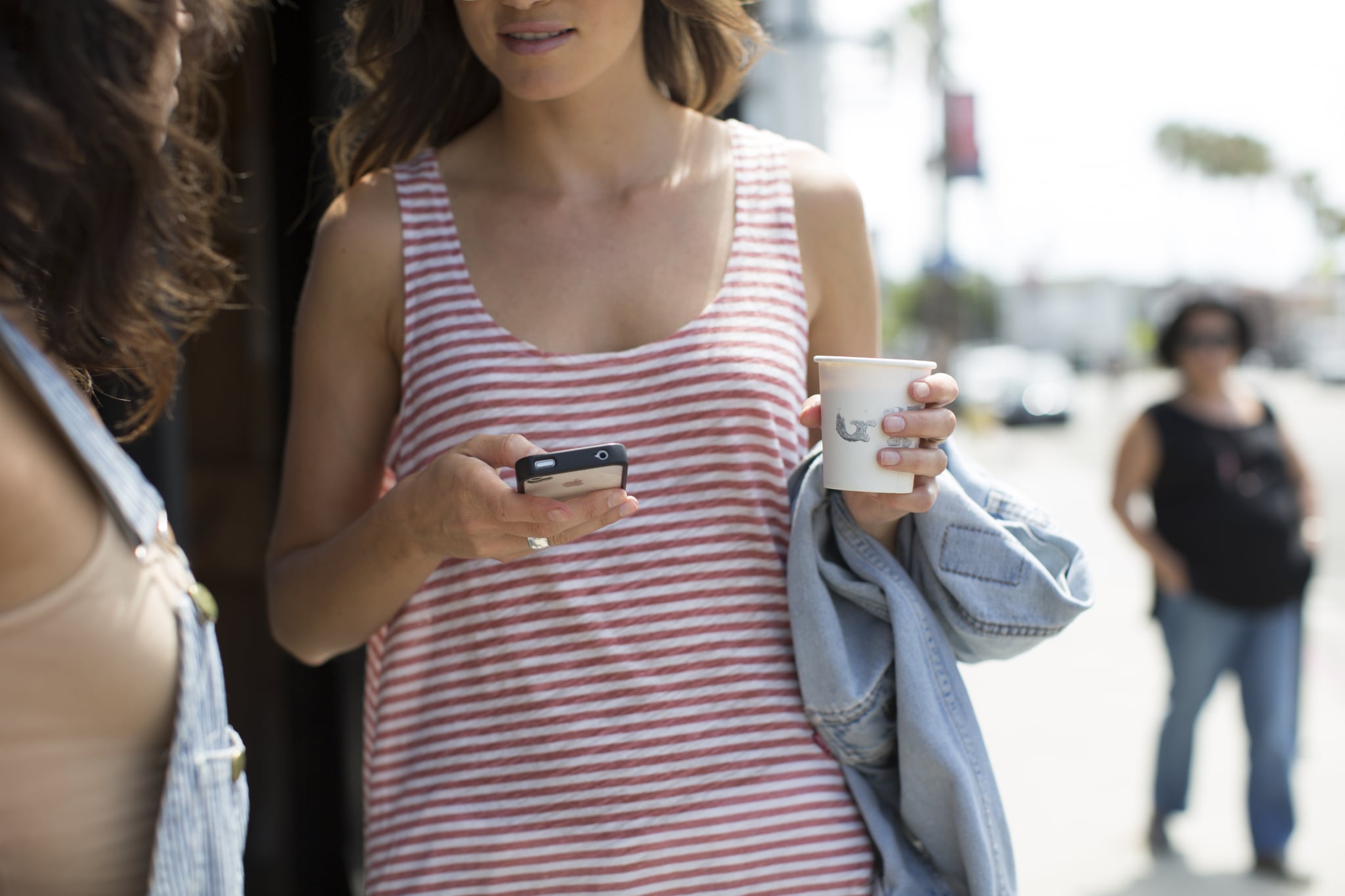 The year 2016 is almost over and most people will agree it has been a rollercoaster ride. And with everything that's gone on over the last 363 days it's forgivable if you have no idea what's been hot in the world of music, movies and gaming this year `- at least the Arab world...

This is officially what you've been downloading most on iTunes this year: 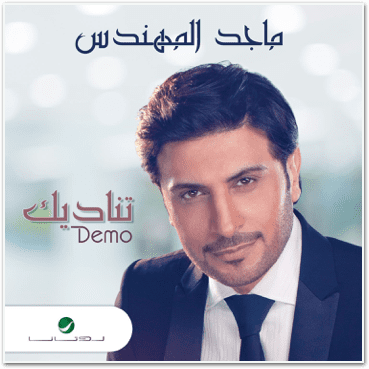 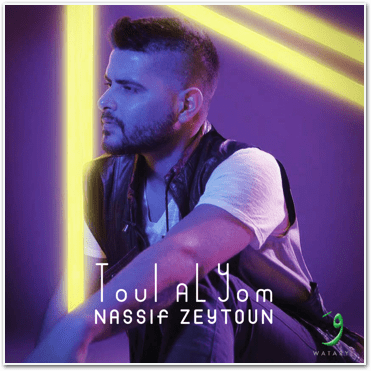 Film of the Year - Zootropolis

App of the year for iPhone - Prisma

App of the year for iPad - Sketchbook Motion

Game of the year for iPad - Samorost 3

Game of the year for iPhone - Clash Royale

eliza scanlen
The Little Women World Premiere Made Me Wish I Was a March Sister — See the Photos!
by Karenna Meredith 09/12/19
Latest Technology & Gadgets