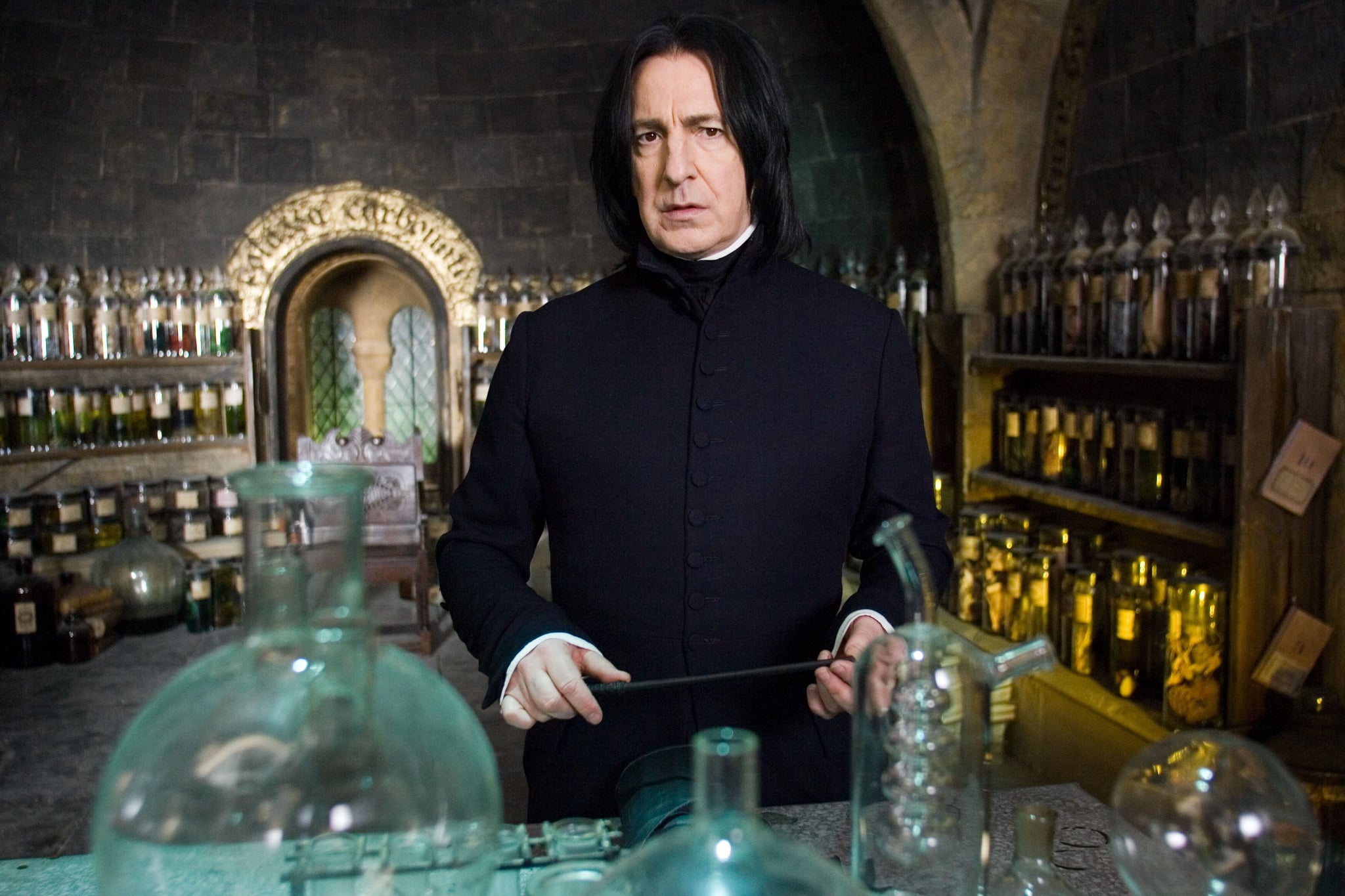 Source: Everett Collection
We're not the only ones who love Harry Potter — researchers and scientists can't hide their love of the series either. However, their love is reaching a whole new level like this scientist who named a new crab species after two Harry Potter characters.

The species, called Harryplax severus, is a small crab who lives off the coast of Guam. It's normally found by "coral rubble" and has a ghostly look to it. Dr. Jose C. Mendoza, a biologist at the National University of Singapore, named the species and explained the several meanings behind it. The Harryplax part is both a homage to Harry Potter and Harry T. Conley, the first person who collected the crab. As for the severus name, Mendoza explains that it acknowledges how hard it was to capture and study this crab, as well as remembering Professor Severus Snape and "his abiiity to keep one of the most important secrets in the story." All of these findings were published in a paper on ZooKeys. You can see what the crab looks like below. 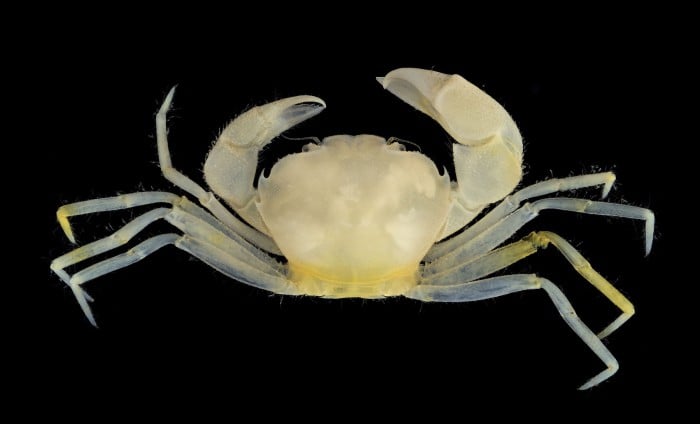 J.K. Rowling hasn't responded — yet. She might, considering she congratulated the team who named a new spider after the sorting hat.