Image Source: Everett Collection
If you consider yourself a hardcore Lord of the Rings fan, we're about to make your day a little brighter. A new study published in Nature found that more small, hobbit-like fossils, titled Homo floresiensis, were discovered on the island of Flores in eastern Indonesia.

However, these fossils (a lower jaw fragment and six teeth from at least one adult and two children) are 700,000 years old. A previous discovery in 2004 only found 60,000-year-old hobbit-like fossils. According to NPR, these creatures preceded modern humans by hundreds of thousands of years. Photos of the fossil are below. 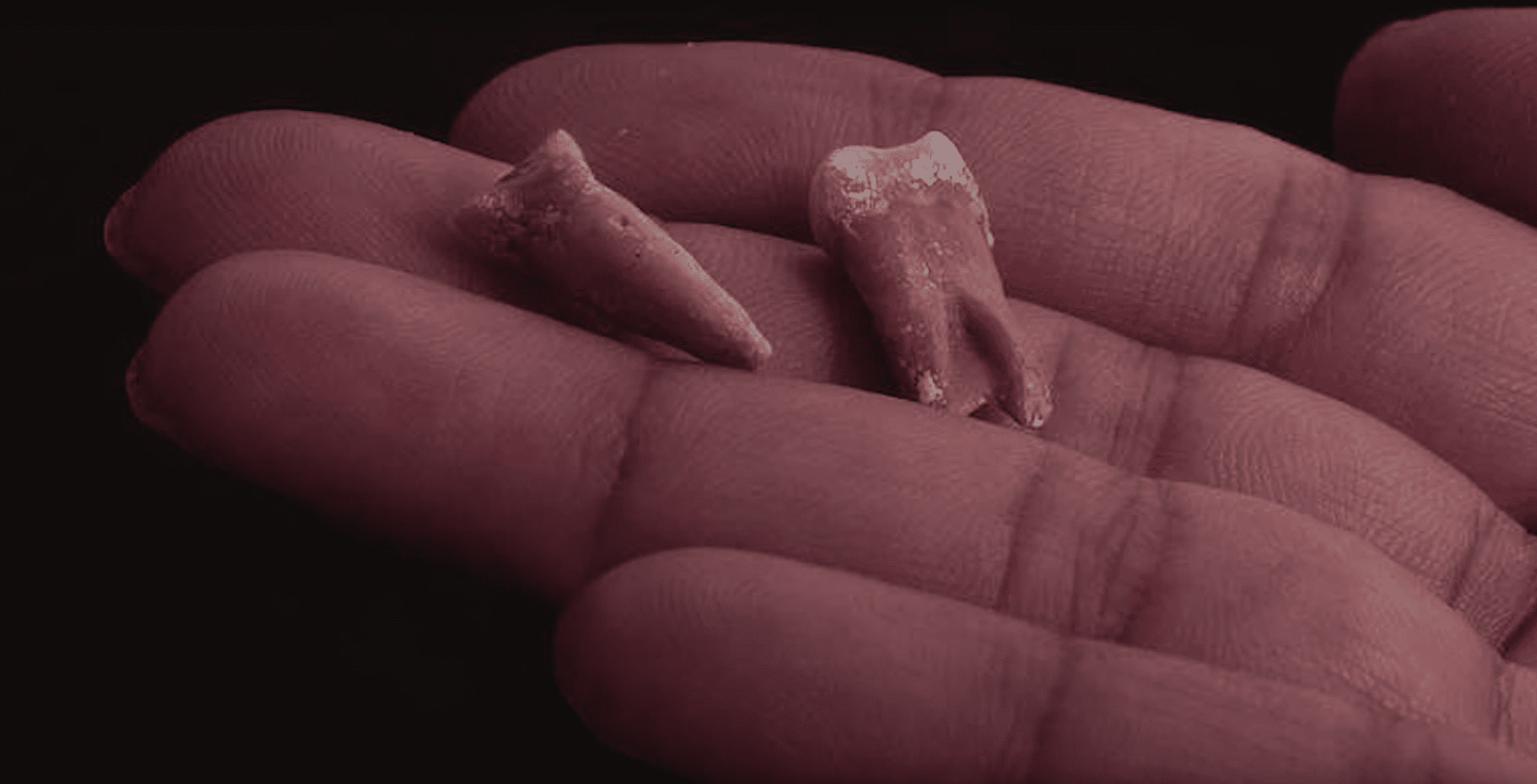 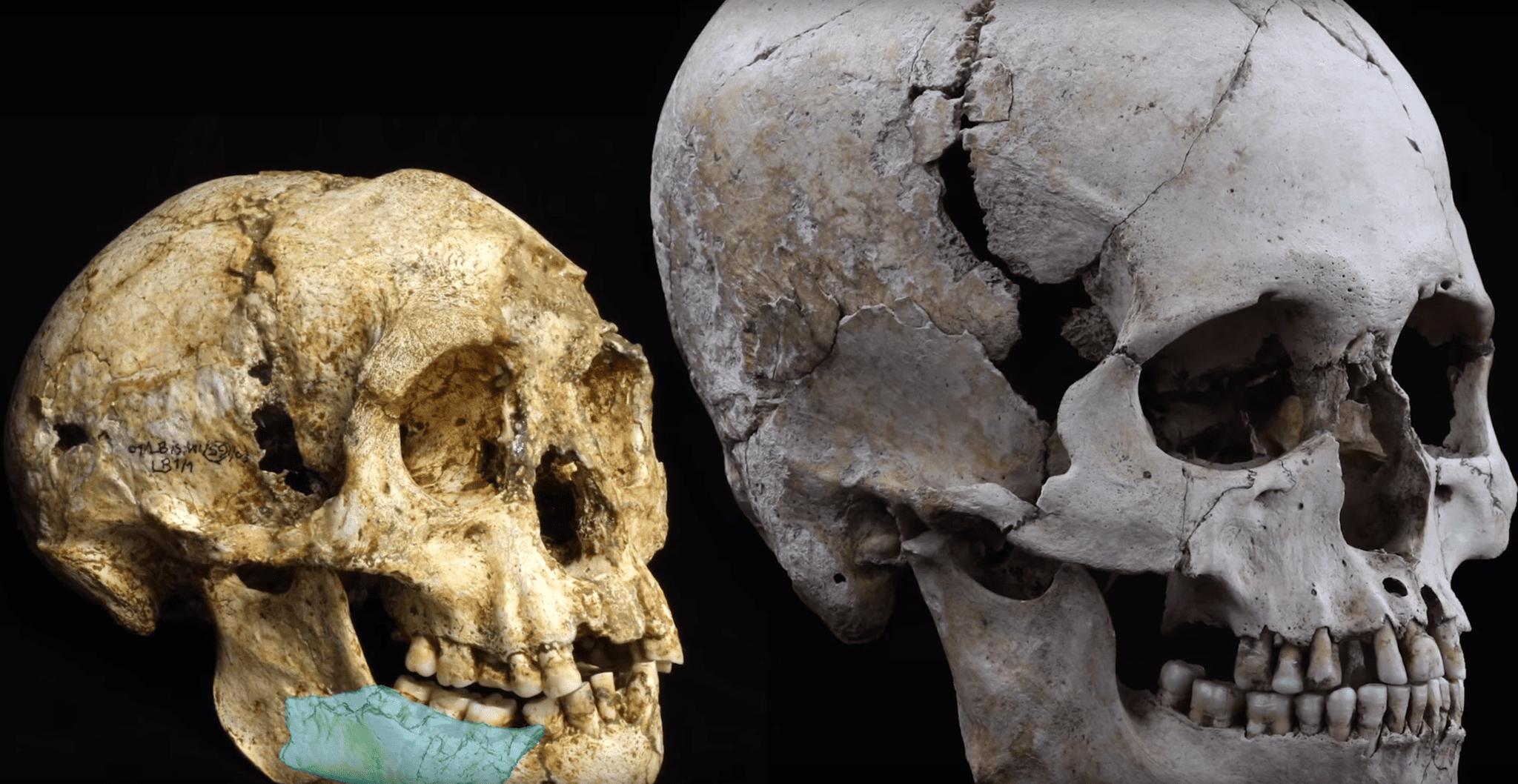 Scientists guess this population of 3-foot-tall human relatives evolved from Homo erectus, theorized to have arrived on the island via a tsunami. They believe Homo erectus shrank over time, as island life sometimes evolves animals into smaller creatures. Small elephants were also discovered on this same island, perhaps giving merit to the theory.

"It is conceivable that the tiny Homo floresiensis evolved its miniature body proportions during the initial 300,000 years on Flores, and is thus a dwarfed side lineage that ultimately derives from Homo erectus," said excavation leader Dr. Gert van den Bergh in a press release. "It is also possible that this lineage predates the first hominin arrival on Flores, implying speciation occurred on a stepping-stone island between Asia and Flores, such as Sulawesi."

See the video below for more information:

Lord of the Rings and hobbit enthusiasts, rejoice and be merry. Maybe one day, scientists will discover the existence of Middle Earth.