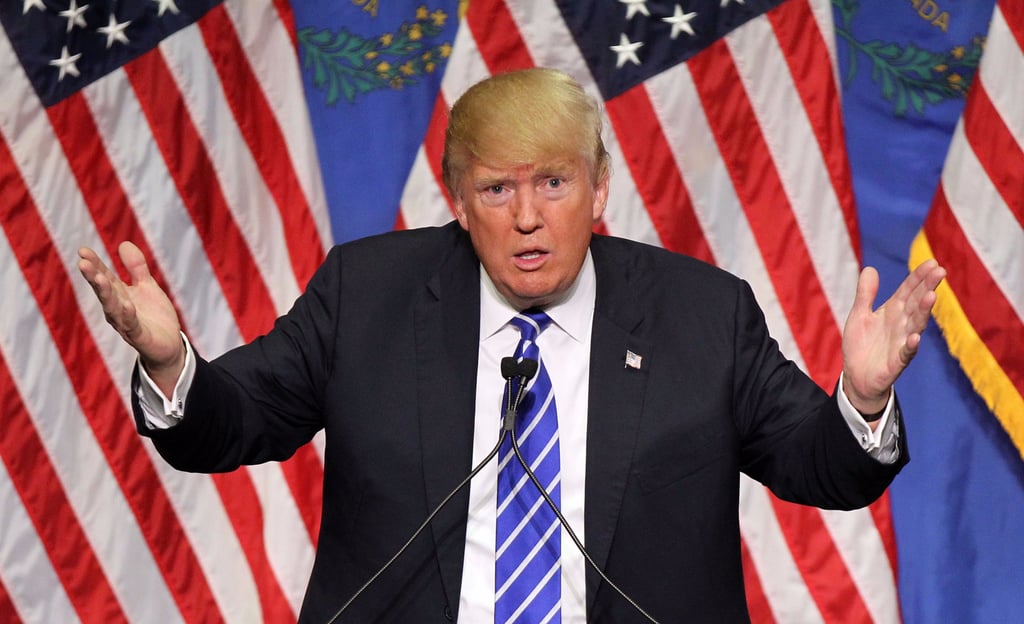 As news unfolded over news that Trump campaign aides were in contact with Russian intelligence a year before the election, many hoped that President Trump would comment on the issue in a presidential manner. Instead, Trump took out his phone, started tweeting, and tried to twist the conversation around with a tweet.

The real scandal here is that classified information is illegally given out by "intelligence" like candy. Very un-American!

What Trump did is a classic move we've all done; realize you're losing an argument and quickly change the subject and hope that no one notices. But, the internet totally did and started using Trump's "the real scandal here is" line as their new excuse for anything. See some of the best ones ahead and try to laugh your way through this administration's latest fumble.