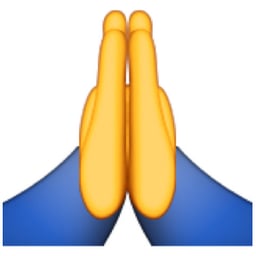 Ta-Da! The Real Meaning Behind Those Vague Emoji

Rule number one of emoji: there are no rules. You can use those cute little symbols as much as you want. The only caveat is that sometimes they're a little . . . confusing. What's with the guy on his stomach, for instance? To get the meanings behind the most head-scratching characters, we looked to Emojipedia. Yes, it's a real thing, and all the names listed are official emoji character names. The meanings and descriptions, however, aren't necessarily accurate because Emojipedia isn't affiliated with the emoji makers. But it's better than nothing, right?