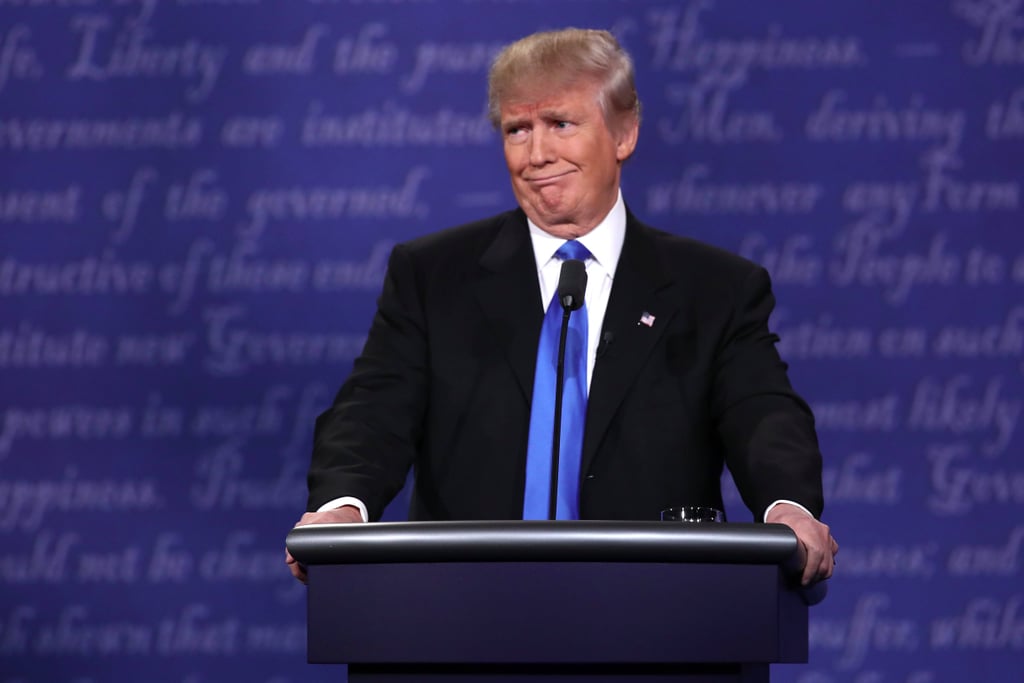 Donald Trump is no stranger to hashtags and more recently, he's become the sole focus of several trending ones. The latest one is #RejectedTrumpTVShows, which started after rumors of Trump launching his own TV network began circulating. People are posting some hilarious ideas for TV shows to run on his network and surprise — many of them poke fun or call out Trump for several of the remarks he's made towards women, his family, and more. Check out some of the best ones ahead and don't forget to vote on Nov. 8.