If you squinted your eyes (or took off your round wire-rimmed glasses) last night at the swarms of wizards and witches lining up at bookstores in cities around the world, you might have thought you'd stepped back in time. To 2007, specifically, the last year a book from J.K. Rowling's Harry Potter series was released, and the last time droves of broom-wielding fans arrived by floo powder, portkey, and apparition to a midnight book launch.

But you haven't been hit in the head by a bludger. It is, fact, 2016, and the book muggles and magic folk alike were lining up for is Harry Potter and the Cursed Child, the screenplay considered to be the eighth book in the series. The play, which premiered this weekend in London, is by Jack Thorne, while the story was written in collaboration with J.K. Rowling and John Tiffany. Needless to say, Harry Potter fans are ecstatic about the new book and pulled out all the stops with their wildly creative costumes for the midnight release.

See some of our favorites now (perfect for Halloween inspiration or, you know, casual Friday).

Staying Home
You Can Virtually Tour the Harry Potter: A History of Magic Exhibit For Free Right Now
by Victoria Messina 05/4/20 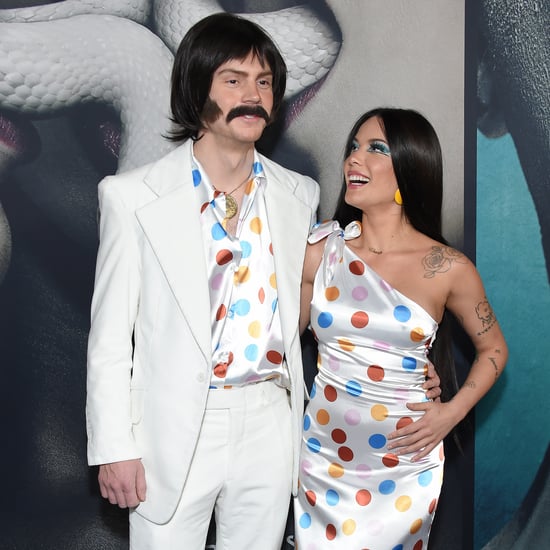