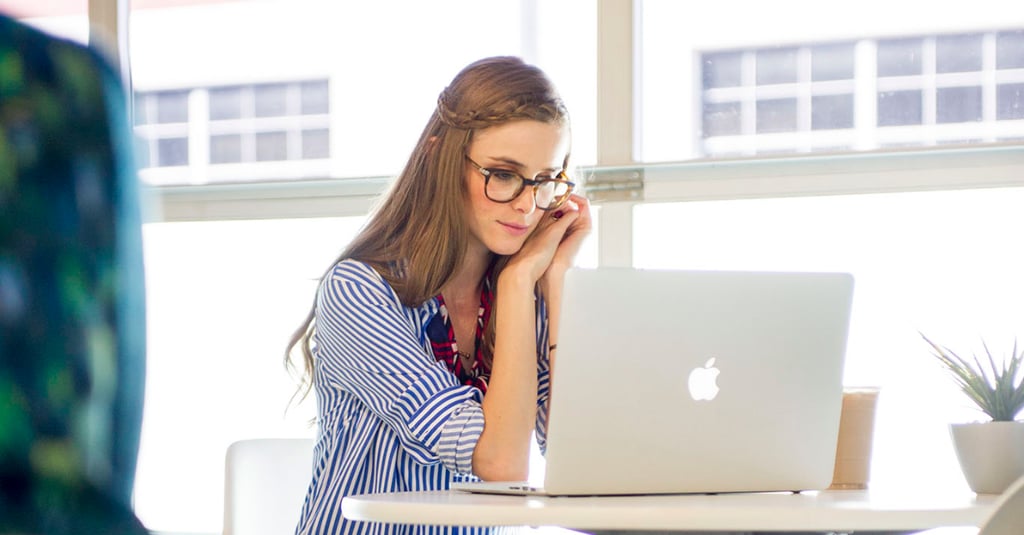 Recently, a man who I have met in person but have had no online interaction with whatsoever appeared in the "People You May Know" section on my Facebook.

I am not connected with him on Instagram or LinkedIn. I have never even exchanged an email with him. So how, then, did Facebook know that at some point, over three years ago, I had once had dinner with this guy in New York City?

I found the answer in a recent study conducted by Fusion, and it made me seriously rethink my privacy settings.

According to the report, Facebook uses your phone's GPS location to suggest friends, meaning that someone who you've crossed paths with in person but not virtually may appear in your "People You May Know."

Fusion writes: "Thanks to tracking the location of users' smartphones, the social network may suggest you friend people you've shared a GPS data point with, meaning your friend suggestions could include someone whose face you know, but whose name you didn't until Facebook offered it up to you."

Facebook relies on user location for a number of features. Most recently, Facebook unveiled a new system that better allows them to track the effectiveness of ad campaigns on the site. According to Vanity Fair Hive, "brick-and-mortar retailers who advertise on Facebook are now able to include an interactive map with details about their physical store locations to help users find them in person. If Facebook users actually visit the store, Facebook uses its users' phone-location services to figure out how many people who saw an ad for a specific store ended up visiting it."

Though friend suggestions seem innocuous, having a friend suggested who you've never connected with online certainly seems like a major violation of privacy. Your offline world is no longer separate from your online life, and though you are able to manage your settings in the settings section of the Facebook app, I'm still a bit creeped out to learn that Facebook has, essentially, been tracking my movements around the world for years.