In June we introduced you to the first Muslim to represent the Team USA at the Olympics in a hijab, and now it has been revealed that the world's first Muslim fencer at the Games was very popular on social media. In fact, Ibtihaj Muhammad appears in Facebook's top moments from Rio's festivities, joining some huge personalities who also experienced a very high number of likes on their posts.

"Blessed to share this moment with my sister in Islam and Olympic Champion @dalilahmuhammad_ !! 🇺🇸 ‪#‎Rio2016‬ ‪#‎TeamUSA‬
'And whoever puts his trust in Allah, he will be enough for Him. And whoever is mindful of Allah, He will provide for them in ways unimagined.' (Quran 65:1-2)," she captioned a cute snap in Brazil.

FYI, Dalilah Muhammad, who she appears in the snap with, won gold in the women's 400m hurdles. 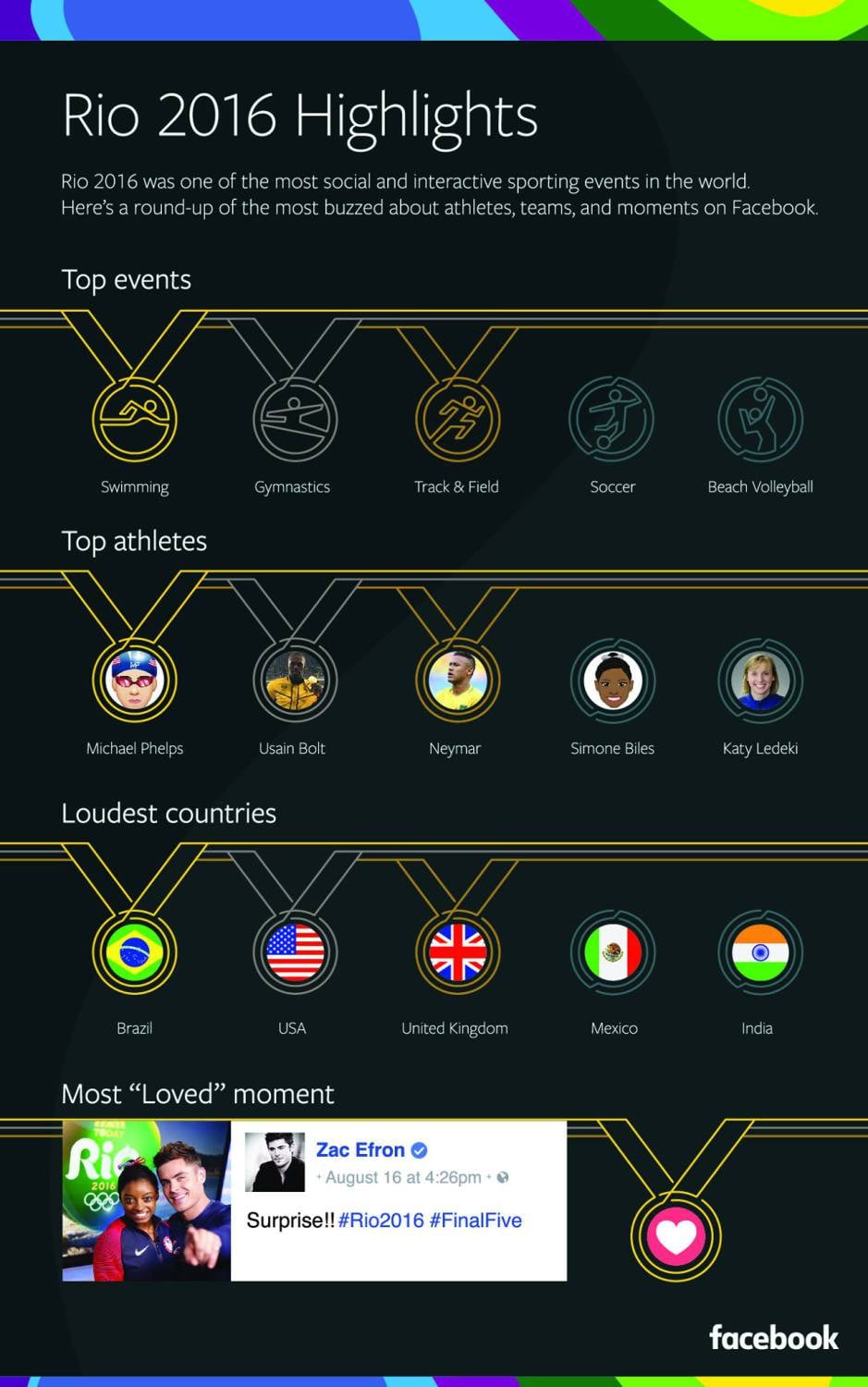 The past two weeks have seen the Summer Olympics 2016 become one of the most Facebooked events in the platform's history.
A whopping 15.2 million people used profile frames to show support for their favorite teams, with India, Philippines and Pakistan using them most.

Check out the other top moments in the gallery.