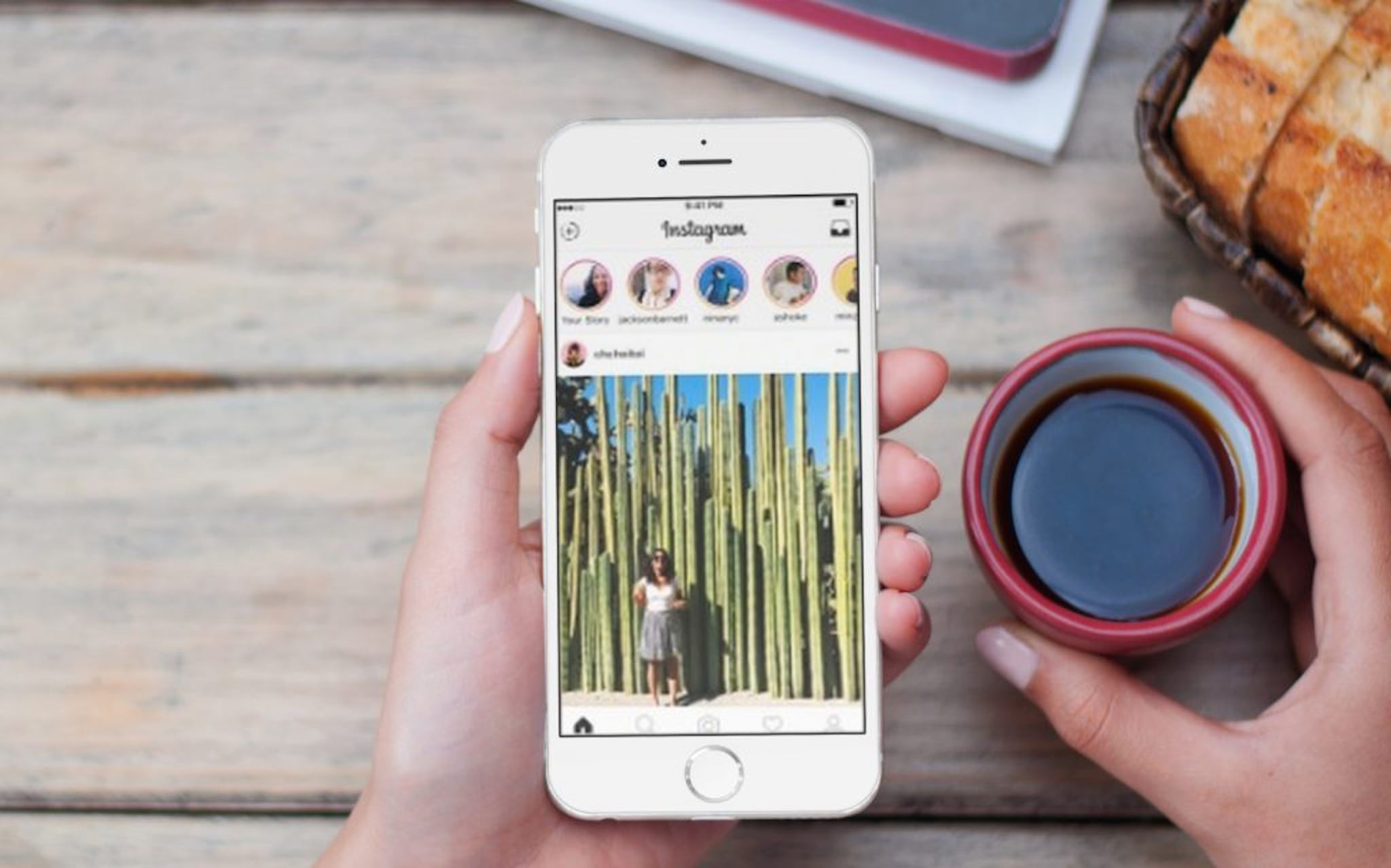 Instagram unrolled its 'Stories' feature five months ago, and earlier this week, the platform announced that it reaches 150 million daily users. This statistic is huge-- but it's even bigger because 150 million is the same number of daily users that Instagram Stories' biggest competitor, Snapchat, also reports.

Instagram began incorporating ads into our newsfeeds in 2013, when the platform hit 150 million users, but incorporating ads into stories only five months after the launch is unprecedented: it took nearly three years to launch ads on Instagram, so monetizing this function in less than six months is an auspicious sign moving forward.

The ads will slowly begin to appear in stories throughout the early months of 2017, with Capital One, General Motors, Buick, Nike, Yoox, Netflix, Qantas and Airbnb among the first clients. Don't expect these to be the type of ads that you're rushing to skip through, though.

According to TechCrunch, "seventy percent of Instagram users already follow a business, and one-third of the most-watched Stories on Instagram were created by businesses, so the company thinks its partners can make ads that won't bore people into closing the app. They'll be able to check analytics on their Stories through the Insights button on their profiles."