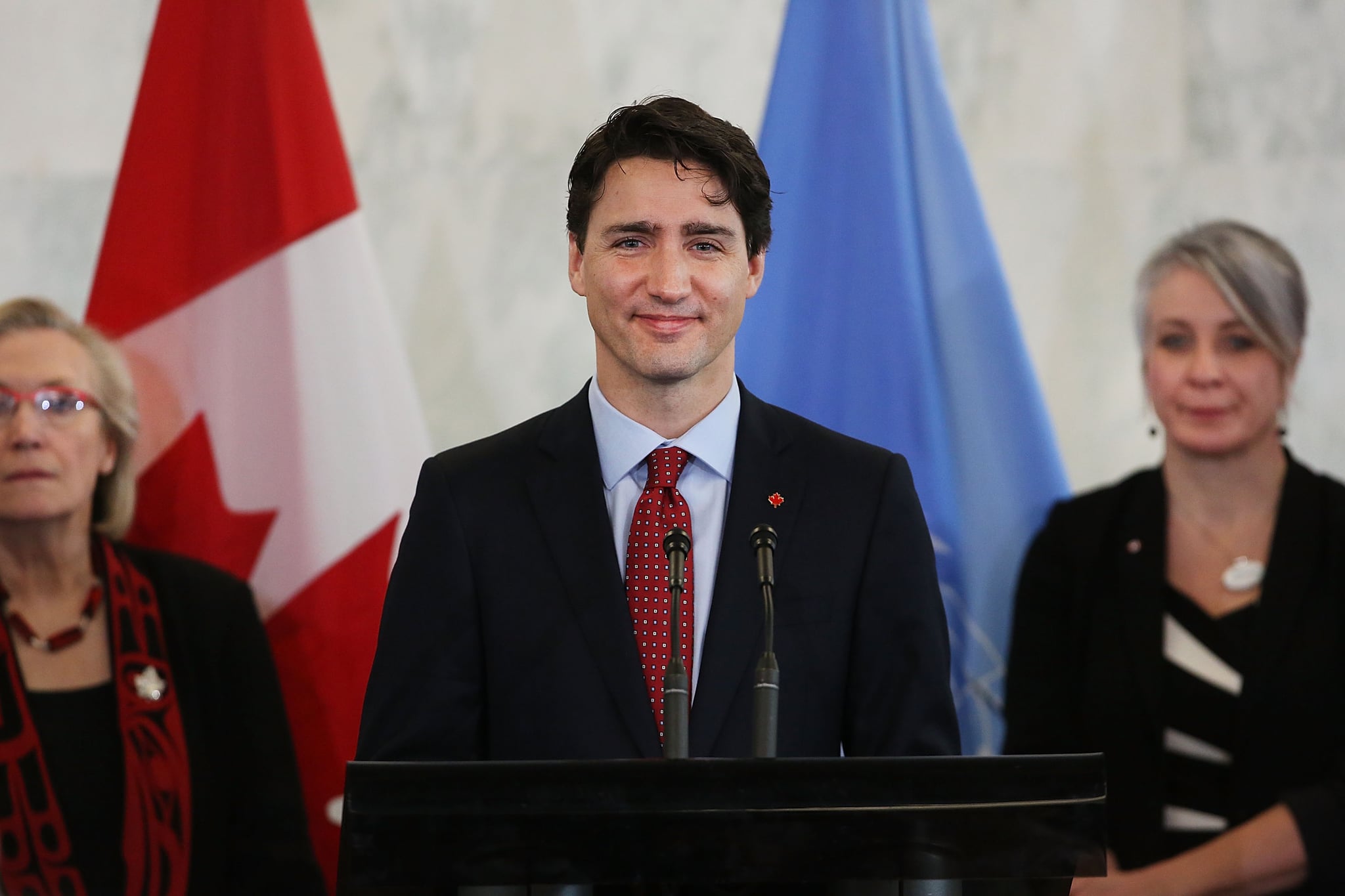 It's no secret that people are secretly in love with Justin Trudeau, the prime minister of Canada. So when the internet realized that Trudeau was going to meet with President Trump, they could only hope for one thing: for Trudeau to reenact a scene from Love Actually and win our hearts.

It's a scene that plenty of people were hoping that Justin Trudeau would reenact in his press conference with President Trump.

If Trudeau goes full-on Hugh Grant vs. Billy Bob in Love Actually I will lose my mind #TrudeauMeetsTrump

When is that handsome prime minister from love actually going to stand up to our President. TRUDEAU THIS WAS THE ROLE YOU WERE BORN FOR

Sadly, Trudeau did not do anything similar to this scene but, we do have four more years to wait and see it come true.

Was anyone else hoping @JustinTrudeau was going to do to Trump what Hugh Grant did to the US president in Love Actually? #TrudeauMeetsTrump