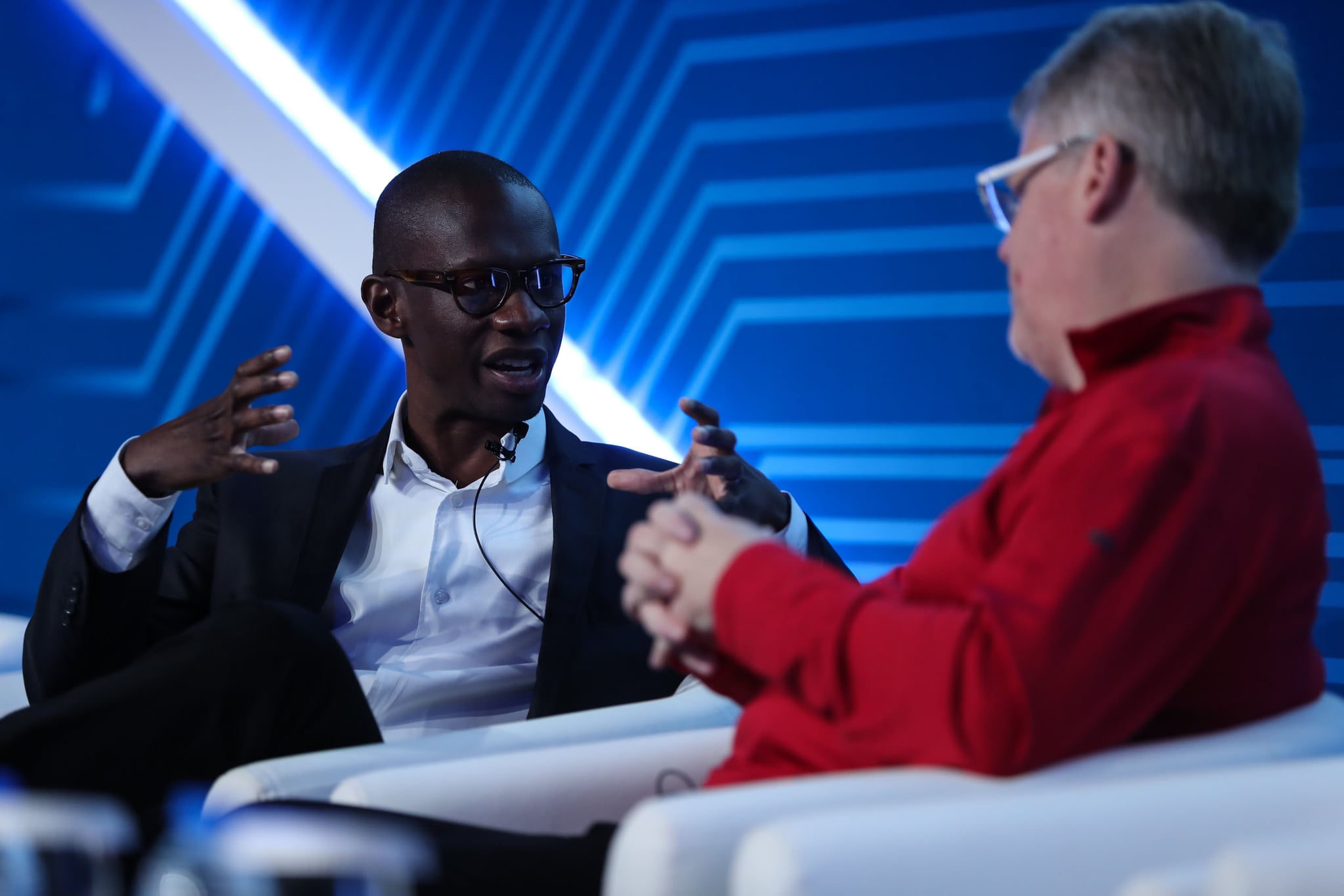 He has worked with the likes of Lady Gaga, Meghan and Eve in the past, so LA-based Troy Carter certainly knows his stuff. But the 43-year-old music manager - who founded the talent management, film and TV production company, Atom Factory - predicts that California won't be leading the way with technology for much longer.

Troy believes that the future of music and technology will be virtual reality concerts and the next billion-dollar company will be born in Dubai, not Silicon Valley. It's an exciting prediction considering the area in the San Francisco Bay is the home of start-up companies. Apple, Google, Facebook and Netflix are all headquartered there but according to Troy, the Emirate is looking up.

"I don't feel Silicon Valley is the next place where the next billion-dollar company will come from. The future is people who are knowledgable about local markets such as China, India, and Dubai," he said on stage at the GITEX Global Startup Movement's Out-Talk.

Troy got his start in the industry after dropping out of West Philadelphia High School school aged 17 then Will Smith signed him to their label WilJam Records. He went on to promote concerts for Notorious B.I.G and work with P.Diddy's Bad Boy Records.

"The future is mixed reality with live spaces and concerts, and integrated music videos," he said. Troy, who also happens to be the Global Head of Creator Services for digital music service Spotify, added: "New technology leads to better and richer experiences when technology is layered on top. Artists didn't have access to data before. Now we can reach super-fans, those are the fans who want more."

Dubai is the future of tech, you heard it here first!