Most of us have carried a cell phone around for more than 13 years, so it's hard to remember going through life without one. But there was a time when we all used to memorize our best friends' phone numbers and use a pay phone. While today's kids can't even fathom the idea of not having the latest smartphone, we relish reminiscing about the golden days. Ahead, take a look back at the lives we led with only landlines.

Sure, we now have fun and faster ways to communicate, but nothing will beat growing up with a regular telephone!

SAG Awards
Jennifer and Brad's Backstage PDA Means Something, I Just Don't Know What
by Britt Stephens 3 days ago

Women of Color
Yes, You Have Seen Zoë Kravitz Wear Audrey Hepburn Gloves Before — on Big Little Lies
by Sarah Wasilak 2 days ago

Coming to America
Eddie Murphy and Arsenio Hall Are Back For Coming 2 America — See Who Else Is in the Cast!
by Mekishana Pierre 08/8/19 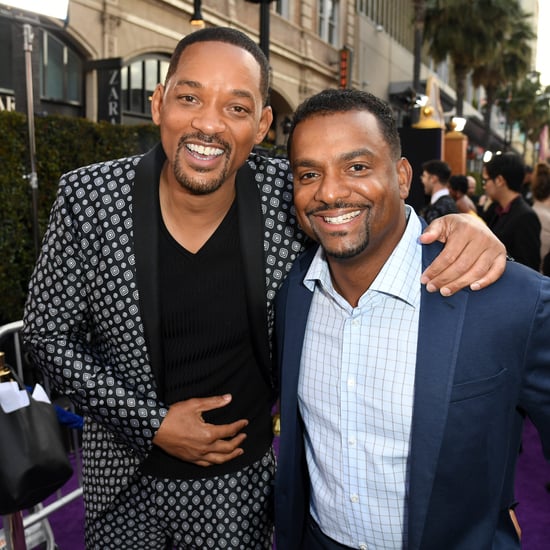 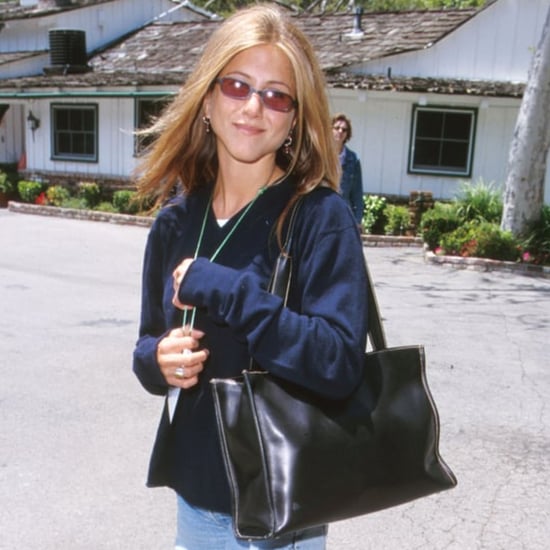 Accessories
Jennifer Aniston's Best Accessory From the '90s Is Being Recreated Left, Right, and Centre
by Sarah Wasilak 29/5/19 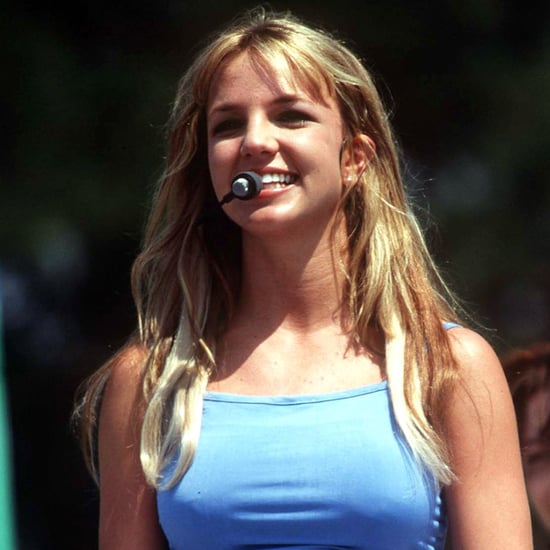