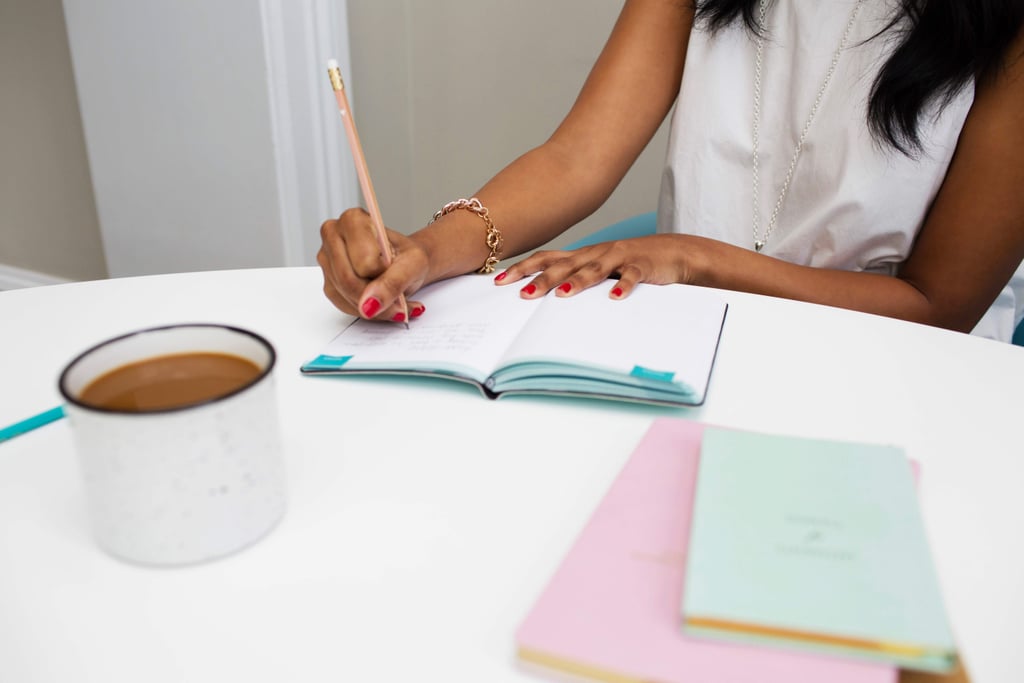 People who live in apartments can quickly reach a frustrating point where even tapping a broom on the ceiling to quiet down a loud neighbor just won't do. When one student recently reached her breaking point, she left her neighbors an impassioned letter and got one hilarious response that has since gone viral.

Twitter user and student morgxmarie shared her original angry letter and the response that followed. In it, she wrote, "Why are you so loud after 9 p.m. every day? Are you f*cking sumo wrestlers or do you possibly have lead f*cking feet?" She ended the letter with, "If you're selling tickets to the 2 a.m. basketball games let us know." While she thought that would do the trick and shut up her neighbors, it definitely didn't.

Instead, her neighbors left her a note that simply said, "It's game time," and included incredibly realistic-looking tickets to a fake basketball championship game between none other than the "2nd floor b*tches" and the "3rd floor lead foot assh*les." Genius.

Look ahead for pictures of the hilarious exchange and some stunned reactions.