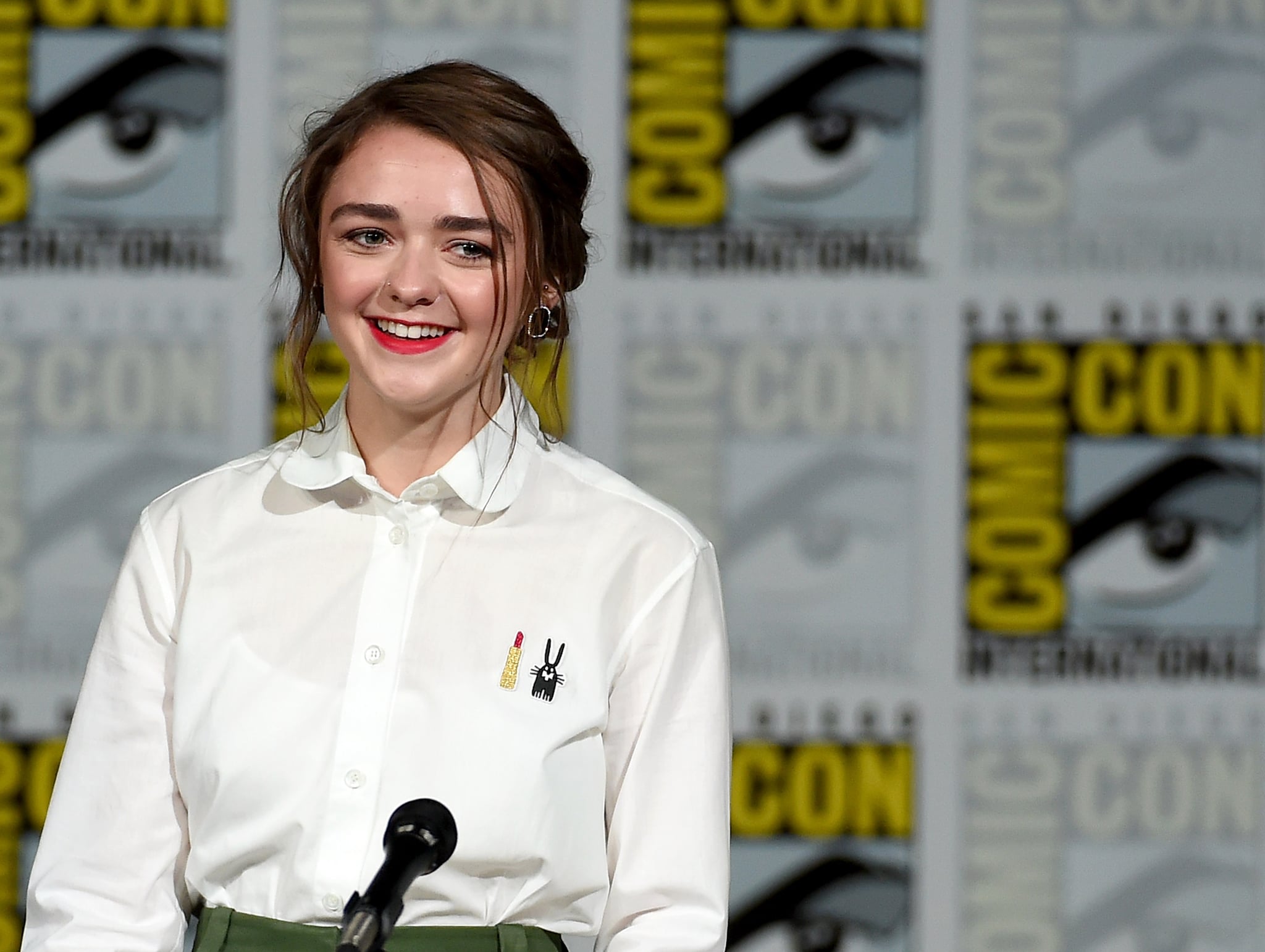 The next time you use a certain emoji, you might realize that it looks oddly familiar. Does it remind you of someone perhaps? If you're thinking Maisie Williams, you're not wrong. The actress herself came to realization and has fully embraced it.

Maisie Williams tweeted on March 7 that she's "come to terms" with her looking like an emoji. She even used the emoji she thinks she looks like.

She then tweeted a followup photo of comparing herself to the "woman pouting" emoji.

Plenty of others also made Game of Thrones references.

A girl has no name.

A girl has an emoji.

@Maisie_Williams a girl wears many emojis

Do you agree with the comparison? We definitely do! Maybe this will inspire Maisie to come out with her own emoji inspired sticker pack.