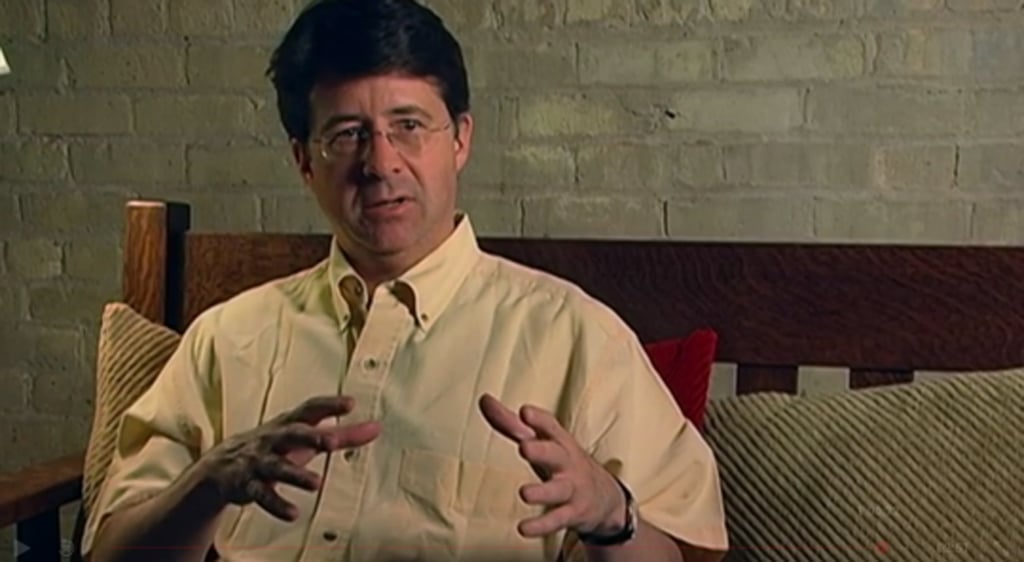 Making a Murderer's Dean Strang has become everyone's favorite hero and the lawyer you'd call if you were ever in trouble. For anyone who doesn't watch the talked-about Netflix documentary, Dean was one of the defense attorneys for Steven Avery, who was convicted of killing photographer Teresa Halbach in 2005. Dean is all around a smart and lovable guy, with a knack for also pulling off the normcore look, or as one Tumblr user calls it: "StrangCore." The fan has created a hilarious account investigating the curious case of Dean's '90s outfits and the posts below could not be more perfect. The descriptions are all so.on.point.