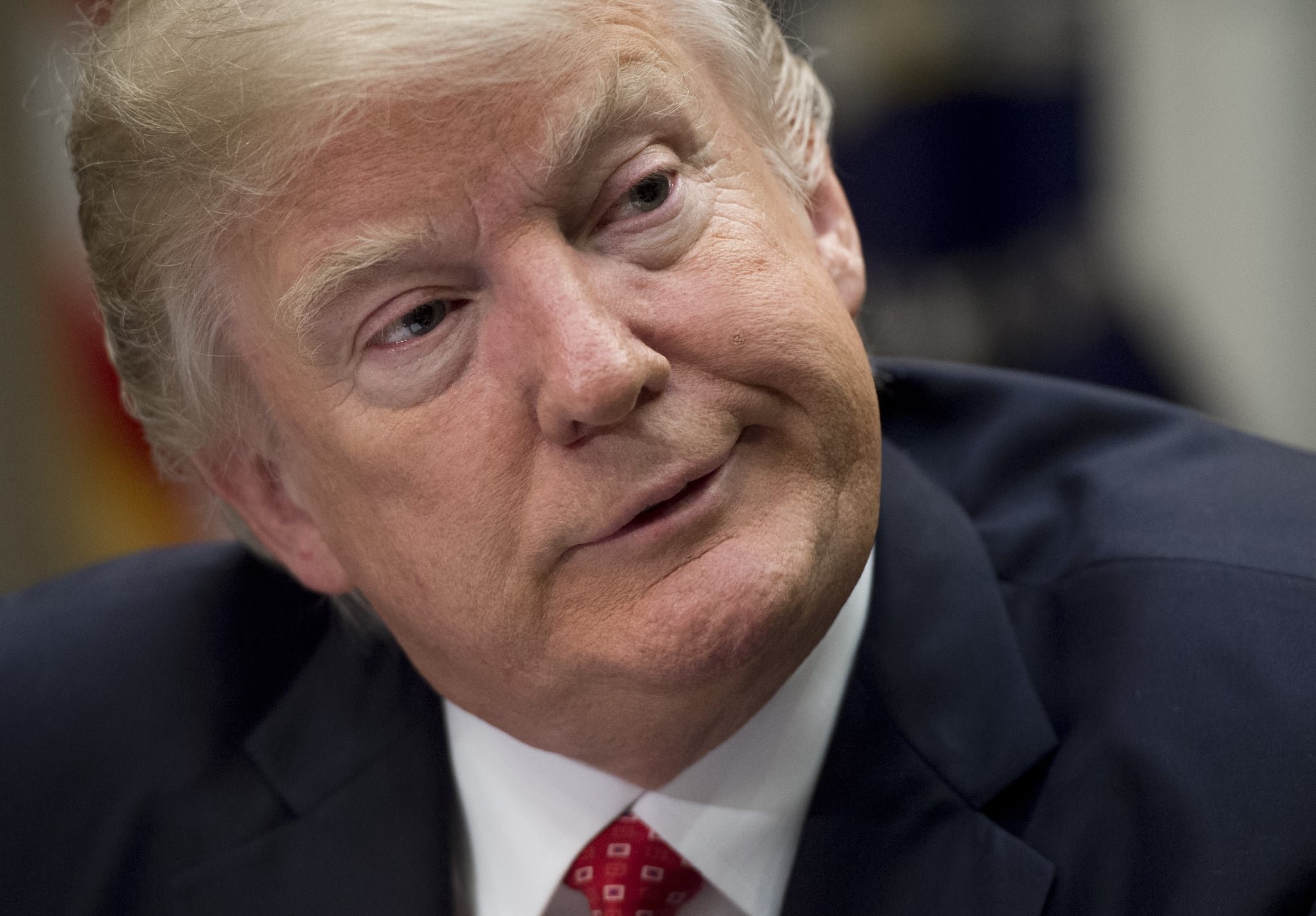 Pull up a chair because Merriam-Webster is about to demonstrate yet another lesson in the art of throwing shade. After correcting grammatical errors from both Betsy DeVos and Donald Trump, the dictionary took to Twitter yet again to mock the White House's recent repeated misspelling of "attacker."

On Feb. 6, the White House released a list of 78 terror attacks as an attempt to criticize the media for allegedly underreporting them. In the list, the White House misspelled the word "attacker" 27 times to read "attaker."

In response, Merriam-Webster retweeted a picture of the obvious spelling error. It didn't end there: After someone asked the dictionary to define "attaker," Merriam-Webster unleashed some low-key shade in a tweet, shown below.

Reminder that our app has voice search, so you can look a word up even if you're not sure how it's spelled. https://t.co/gAH5JjwU32 https://t.co/oyxk2zwpWO