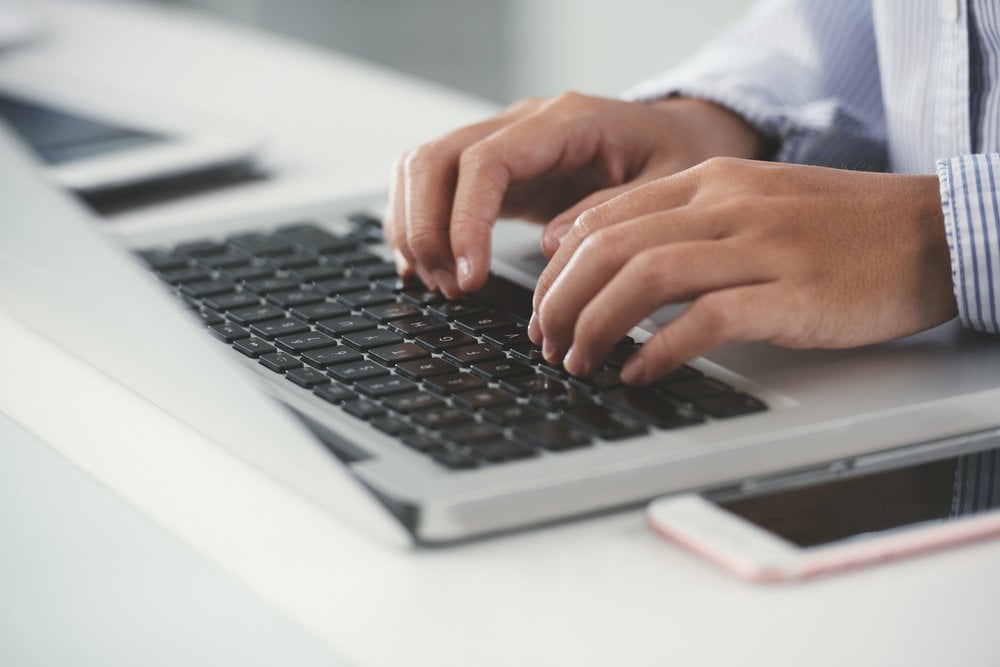 With Ramadan a little over a week away, people have started taking to social media platforms to discuss and share their holiday plans...but this is only the beginning.

According to new data released by Facebook IQ, the number of hours people in the Middle East and Northern Africa will spend on Facebook during the holiday month is expected to increase by 5 percent--bringing it to a whopping 57 million more hours than during the rest of the year.

The social media platform is expected to get the most buzz in the middle of the night--which isn't surprising, given that 86 percent of people in the region will be fasting during the day: 3am will be the busiest time on the platform.

The MENA region has 152 million Facebook users, and according to the study, they're not waiting for Ramadan to begin talking about it online, and conversations about the holiday began earlier this year than last among the UAE's 8.4 million users.

Not all the chatter takes place on Facebook, though, and Instagram plays a large role as well.

Facebook found that more people use the platform to discuss travel, shopping, and discussing the challenges of fasting during the month, Instagram is more likely to be used for sharing recipes, and posting about Ramadan fashion. "While Facebook shows Ramadan as it is; Instagram shows the Ramadan that could be," the report said.