There are many debates on the internet that unite and divide us. A new one brewing over the three monkey emoji is the latest one.

Of course, the poll instantly drove Twitter users into an outrage and everyone is picking a different side for several reasons.

@jonnysun it's 3 different monkeys what the hell jonny

@jonnysun Not even a debate. The "one monkey" people are explicitly wrong pic.twitter.com/nW5ePUZAeU

@jonnysun IS THIS REALLY WHO YOU WANT TO AGREE WITH PEOPLE??? pic.twitter.com/vekqGcn1s4

Image Source: Emoji Stickers
How many monkeys do you think there are? 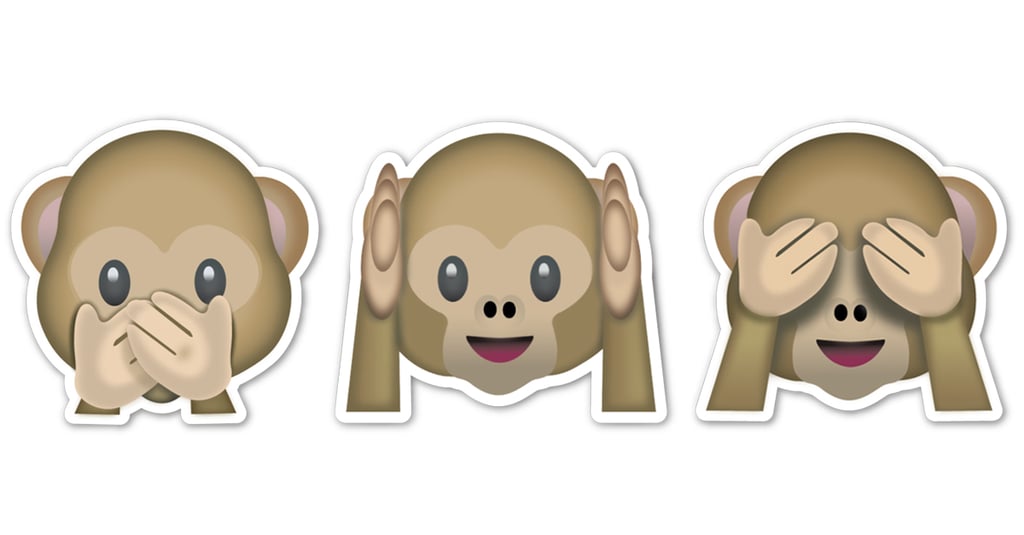