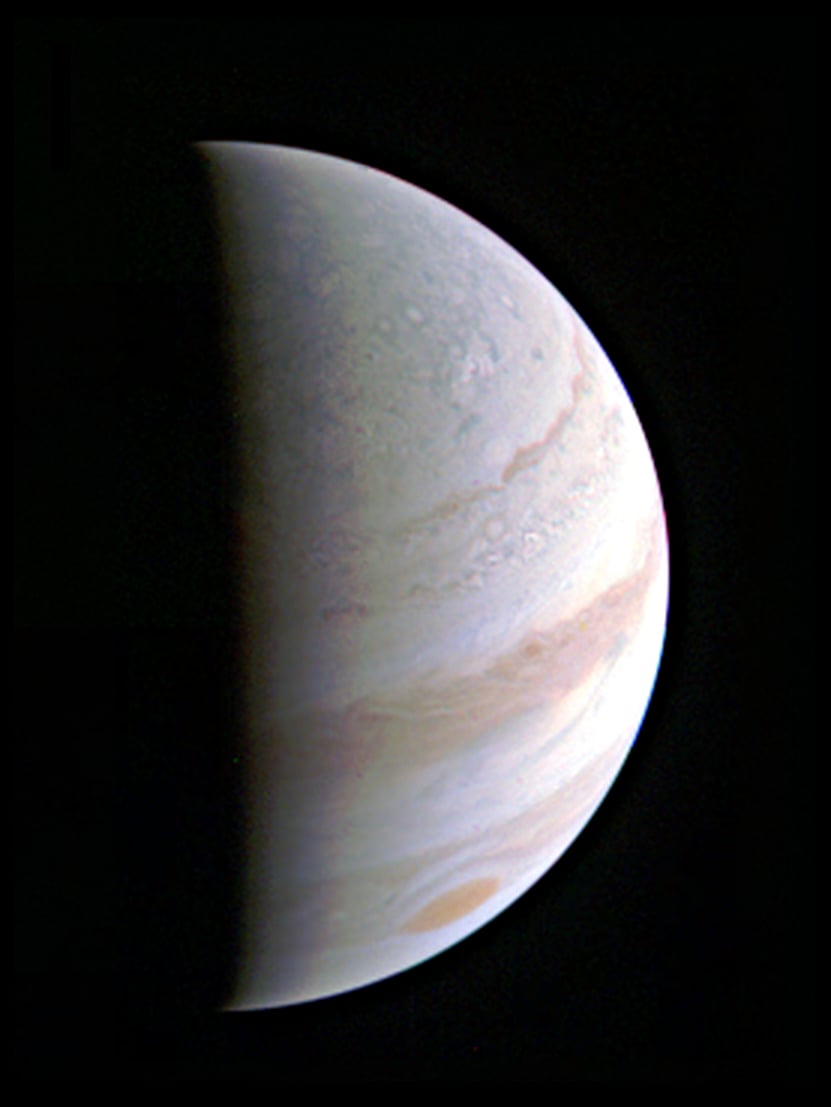 NASA's Juno successfully completed its mission since leaving for Jupiter from Cape Canaveral on Aug. 5, 2011. It took five years for the orbiting probe to reach Jupiter and capture some groundbreaking, never-before-seen shots of the gaseous planet.

A whole new world. My 1st glimpse of #Jupiter’s north pole looks unlike anything seen before https://t.co/OODrfqlCag pic.twitter.com/ghTlibdxaV

Juno managed to complete its first flyby of Jupiter by traveling at 130,000 miles per hour. This first flyby has already given NASA some unprecedented insight into Jupiter's atmosphere, as well as photos of the planet's north and south poles. In a press release, Juno's principal investigator Scott Bolton said, "We are in an orbit nobody has ever been in before, and these images give us a whole new perspective on this gas-giant world." You can see some of NASA's findings about Jupiter in a GIF below.

Though Juno has already amassed some incredible data, it is still expected to approach the planet about 35 more times until the end of its mission scheduled for Feb. 2018. In the meantime, NASA is working on releasing high-resolution images from the historic mission in the next couple of weeks. 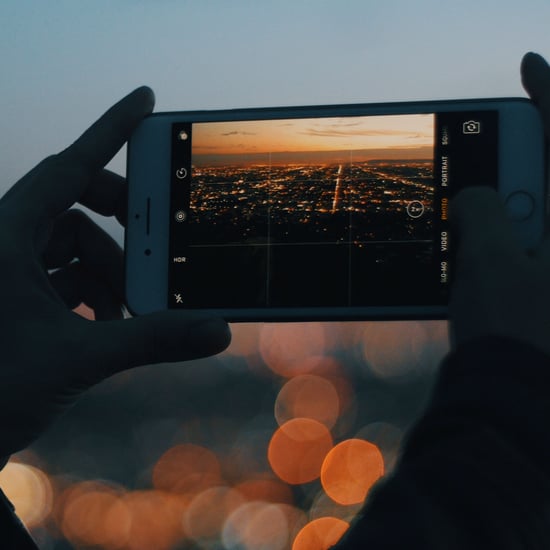