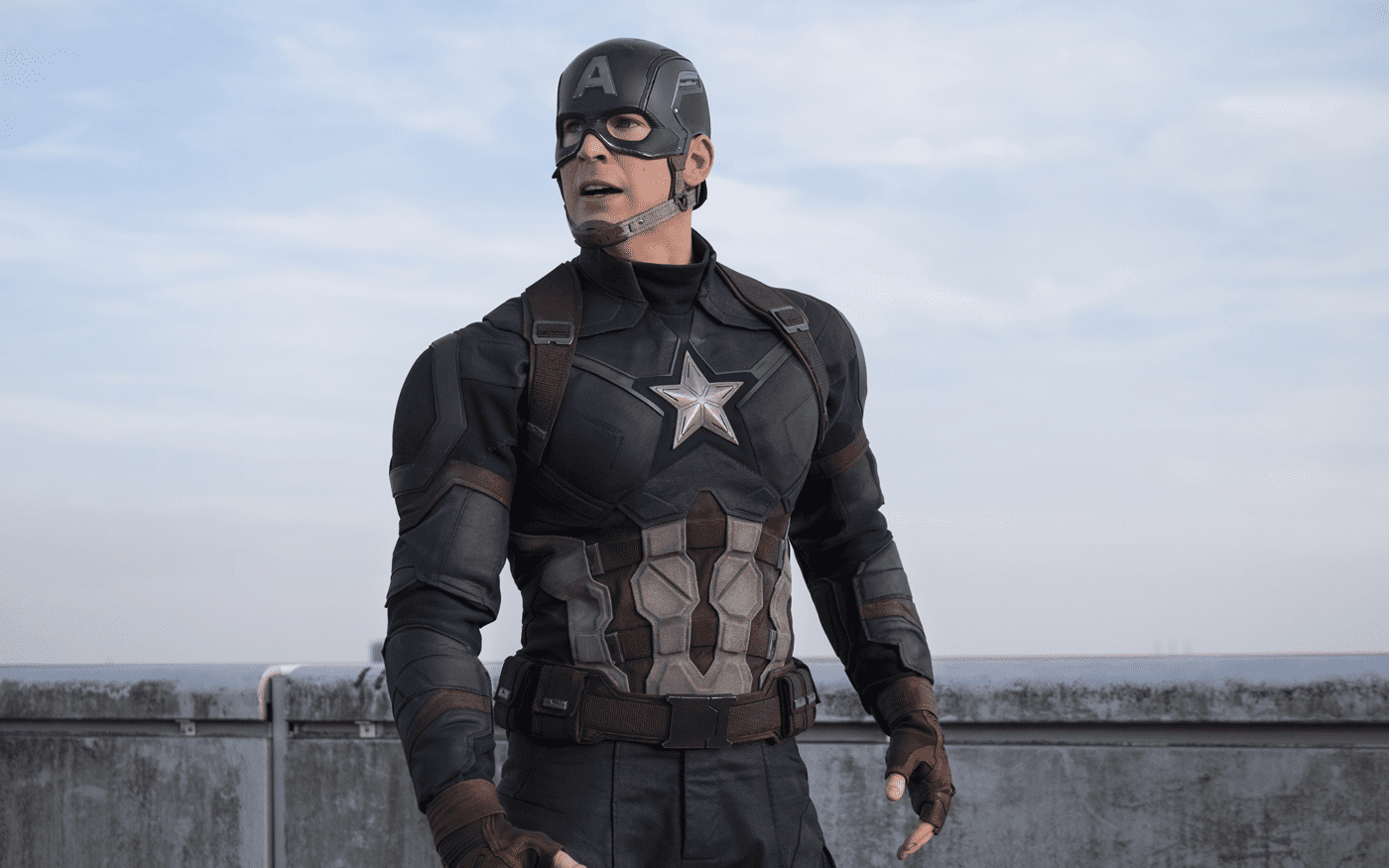 Image Source: Walt Disney Studios
For 75 years, the Marvel comic universe has held up Steve Rogers, aka the first Captain America, as a paragon of American values and virtues. Through all of the character's many iterations and comic book runs, that has always held true: Steve Rogers is a good person who stands up for what is right and sacrifices where he needs to. He is, simply put, a hero — perhaps the image of a hero everyone recognizes.

That all changed with the new Captain America: Steve Rogers #1 was released yesterday. Warning: spoilers ahead for the comic.

In it, Marvel writers reveal that Steve Rogers has actually been an undercover sleeper agent for Hydra, the Nazi-adjacent terrorist organization that has been trying to destroy the world since Captain America was a boy. The comic shows how Rogers and his mother got involved with the organization when he was a child, a story startlingly similar to the origin story of the Red Skull (Captain America's first enemy). A look at the comic is below.

This could be a hint that this comic book run, which would undo 75 years of selfless actions and difficult choices made for the greater good, is playing with us. Many reactions to the news of an American hero stepping up to reveal himself as a secret Nazi were extremely unfavorable — #SayNoToHYDRACap was even trending on Twitter (tweets from fans below). This is especially timely as the rhetoric used by the Red Skull in the comic is very similar to the divisive statements made by a certain presidential candidate (Donald Trump, I'm looking at you).

if the only new thing you can think of is to erase everything steve stands for, you shouldn't be writing cap comics. #SayNoToHydraCap

Nick Spencer, the author of the comic, sat down with EW and had this to say in the face of the public's disbelief: "This is not a clone, not an imposter, not mind control, not someone else acting through Steve. This really is Steve Rogers, Captain America himself."

Despite these words, many are still speculating that this is a trick (or a gimmick, as EW says) to draw readers into picking up the new comics for the character's anniversary run. It's hard to overwrite 75 years of characterization, and Marvel is finding out just how difficult that's going to be. If they intend to take it back and dramatically "reveal" that Steve Rogers was good all along (maybe a S.H.I.E.L.D. mole placed in Hydra, placed back in S.H.I.E.L.D., as many hope is the case with Grant Ward from Agents of S.H.I.E.L.D.), they have a lot going against them — mainly that I, along with a good majority of comic book fans, don't buy for one second that Steve Rogers could be a Hydra agent, in spite of the murder of a S.H.I.E.L.D. agent and ally . . .

This sudden change of heart for dear old Captain America comes at the worst possible time. Considering the state of the US right now, when it's ripe with tension and discord, taking an American idol and reducing him to a Nazi with ideals that are discriminatory and downright evil seems rather, well, stupid. Given the strides toward diversity and acceptance Marvel has made with stories like the rise of politically involved Sam Wilson from Falcon to the other Captain America, this comic feels like it's taking us backward in our ideals. Steve Rogers is necessary to Marvel canon and many readers as a pillar of acceptance and fighting for what is right, which is why we refuse to believe this storyline could possibly be true.

Sorry, Marvel; next time, instead of retconning a one of the mostly staunchly heroic characters in your universe, maybe try something a little more progressive (like giving Captain America a boyfriend, or writing more female-led comics).