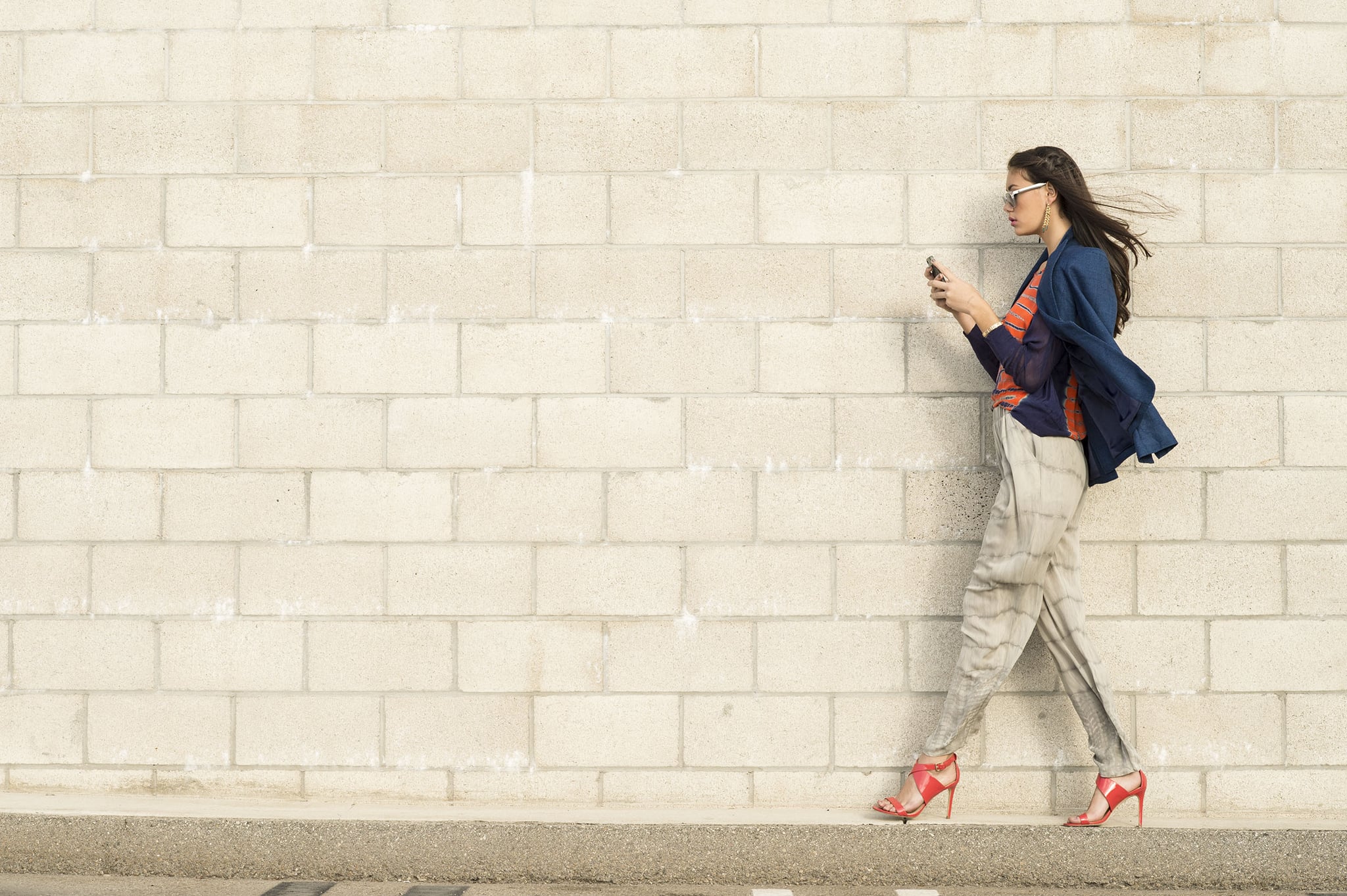 Say you text a friend asking to meet for dinner, and she responds right away. Her answer? "Sure." Her answer was affirmative, and not outwardly offensive, but still, it irks you in some way. Now, thanks to a recent study, we know why.

If you had sent the same text and gotten a response of "Sure!" instead of the same word with a period at the end, you wouldn't have questioned the sincerity of the response. There's something final about ending a text with a period, something rushed, as if the sender was saying "I've had enough of this conversation."

According to associate professor professor Celia Klin, "Texting is lacking many of the social cues used in actual face-to-face conversations. When speaking, people easily convey social and emotional information with eye gaze, facial expressions, tone of voice, pauses, and so on.

People obviously can't use these mechanisms when they are texting," she told the Washington Post. "Thus, it makes sense that texters rely on what they have available to them — emoticons, deliberate misspellings that mimic speech sounds and, according to our data, punctuation."

Communications researcher Lauren Collister also weighed in on the conversation, noting that "scholars originally investigated situational code-switching in spoken language because spoken language was used in both casual and formal settings," she explained, while arguing that writing has "a level of formality because it was associated with permanence in books and written documents. However, now that text messaging and social media have given their users an outlet for casual written language, differences between writing styles can be seen."

Basically, if you're about to double-tap the space bar to get a quick period before you hit send, you'd better think twice: it's highly likely that the recipient of a text with this curt punctuation mark will take it the wrong way. So even if you're not feeling super-enthusiastic, it's better to fake it!