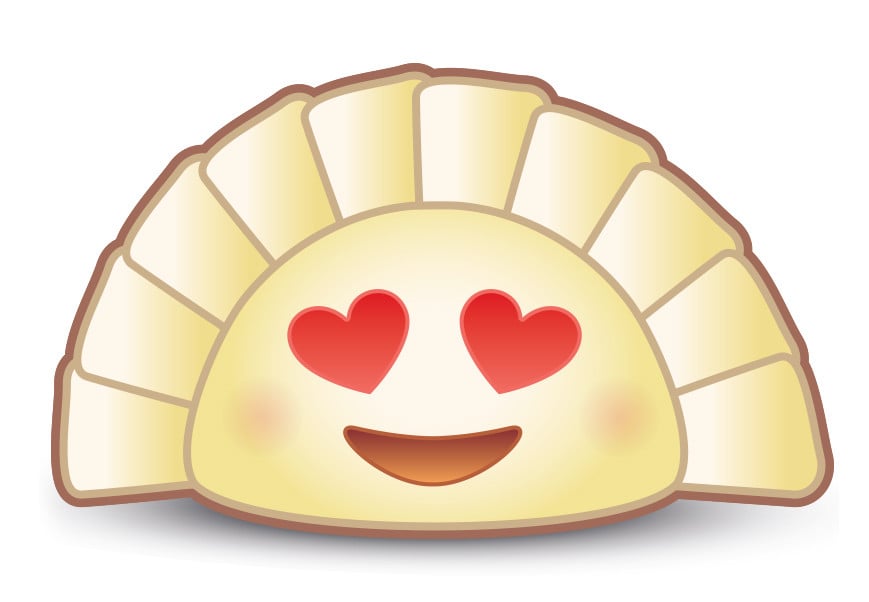 Source: Yiying Lu
Make way for four new emoji that will arrive later this year to your smartphone. After a successful campaign, the dumpling, fortune cookie, takeout box, and chopsticks emoji are going to become part of your daily life.

The campaign to add a dumpling emoji began in 2015. It was started by Jennifer 8. Lee, a former New York Times journalist and current CEO of Plympton. She noticed that dumplings, a seemingly universal food item, was not on the list and wanted to fix that. Two websites and a Kickstarter campaign later, that is now a reality. The conversation is now more than just an emoji dumpling. Lee wants to start Emojination, an organization that will decide "emoji for the people, by the people." The Kickstarter campaign was originally set to raise money to join the Unicode Consortium as a non-voting member, but with more than $11,000 raised, Lee can hopefully join as a voting member.

Other emoji will be coming in 2016. Back in August, Emojipedia released mockups of what they can look like. Created by artist Joshua M. Jones, the new expressions, like selfie and lying face, are excellent, and while many people aren't fans of the clown face, we think he's all right.

These emoji are part of the Unicode 9 update expected to be released in June 2016. Many of these were requested by a variety of groups or pointed out to the Consortium as certain "gender counterparts" that were missing. For example, there's a princess but no prince and a Father Christmas but no Mother Christmas.

As for coming up with new bird emoji, the highly renowned Cornell University Lab of Ornithology was consulted. While the group asked for 16 new bird emoji, only three made the cut: the eagle, duck, and owl emoji.

Emojipedia also posted a list of proposed emoji that are not yet at the candidate stage but could still become a part of it. It includes:

While we think they still missed some key emoji, it's still pretty great to finally see the avocado emoji in action. But let's be real: nothing will ever be better than the poop emoji.