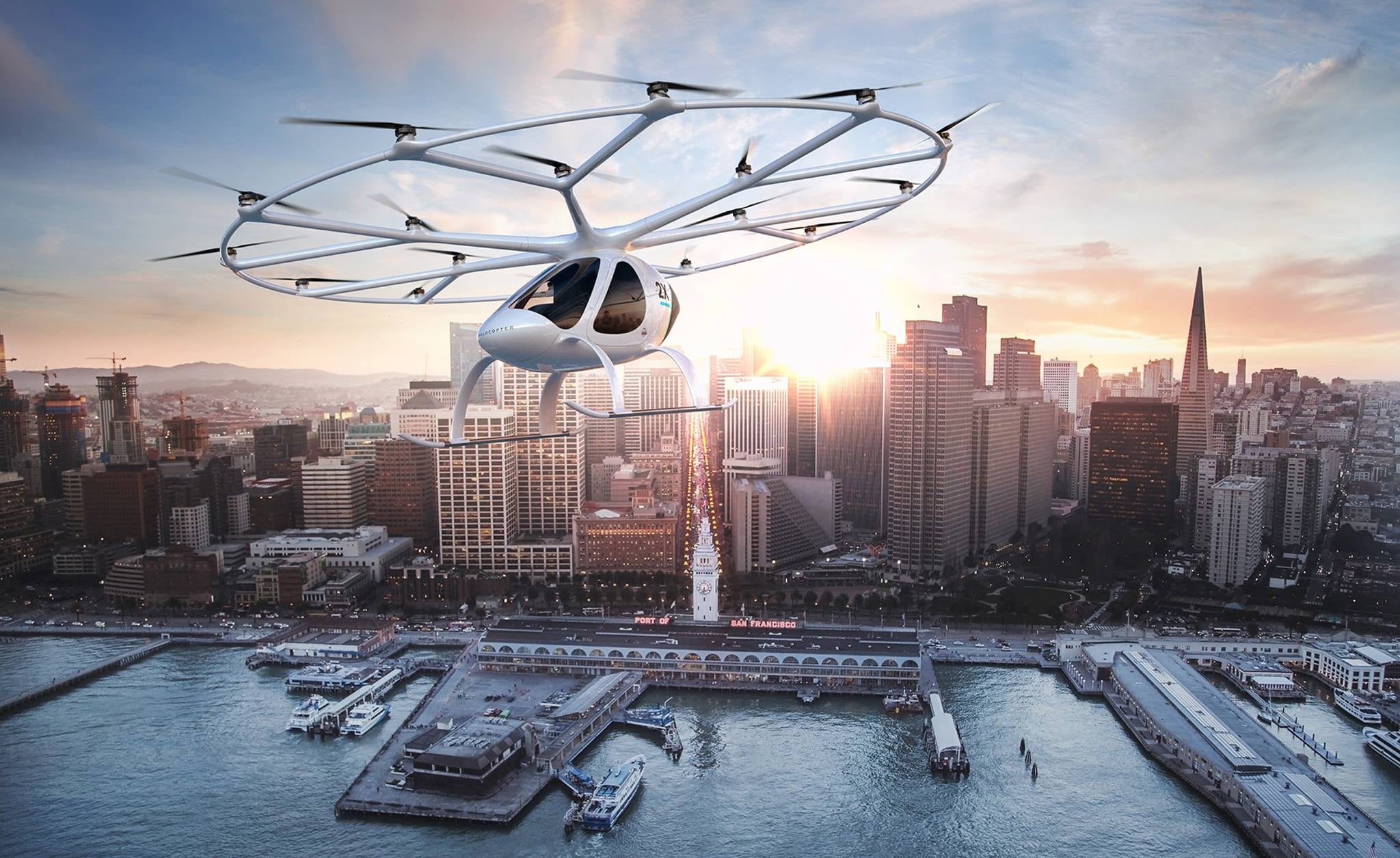 The two-passenger vehicles will operate without a pilot, and can fly up to 100km per hour. They're entirely electric, and the battery can be fully charged in just 40 minutes.

With reports that flying taxis will be in the city by the end of the year, Dubai has been running through last minute preparations to make sure the introduction of the new transportation is as seamless as possible.

Test runs in the desert are well underway, and a video has been released showing the inside of the taxis.

Now that we now the arrival of the taxis is imminent, Dubai Media Office has released a series of photos showing what the taxis will look like when they're hovering above the city.

The taxis are set to come by the end of the year, but until then, watch the video below to get a feel for what this innovative and super-modern mode of transportation will be like!