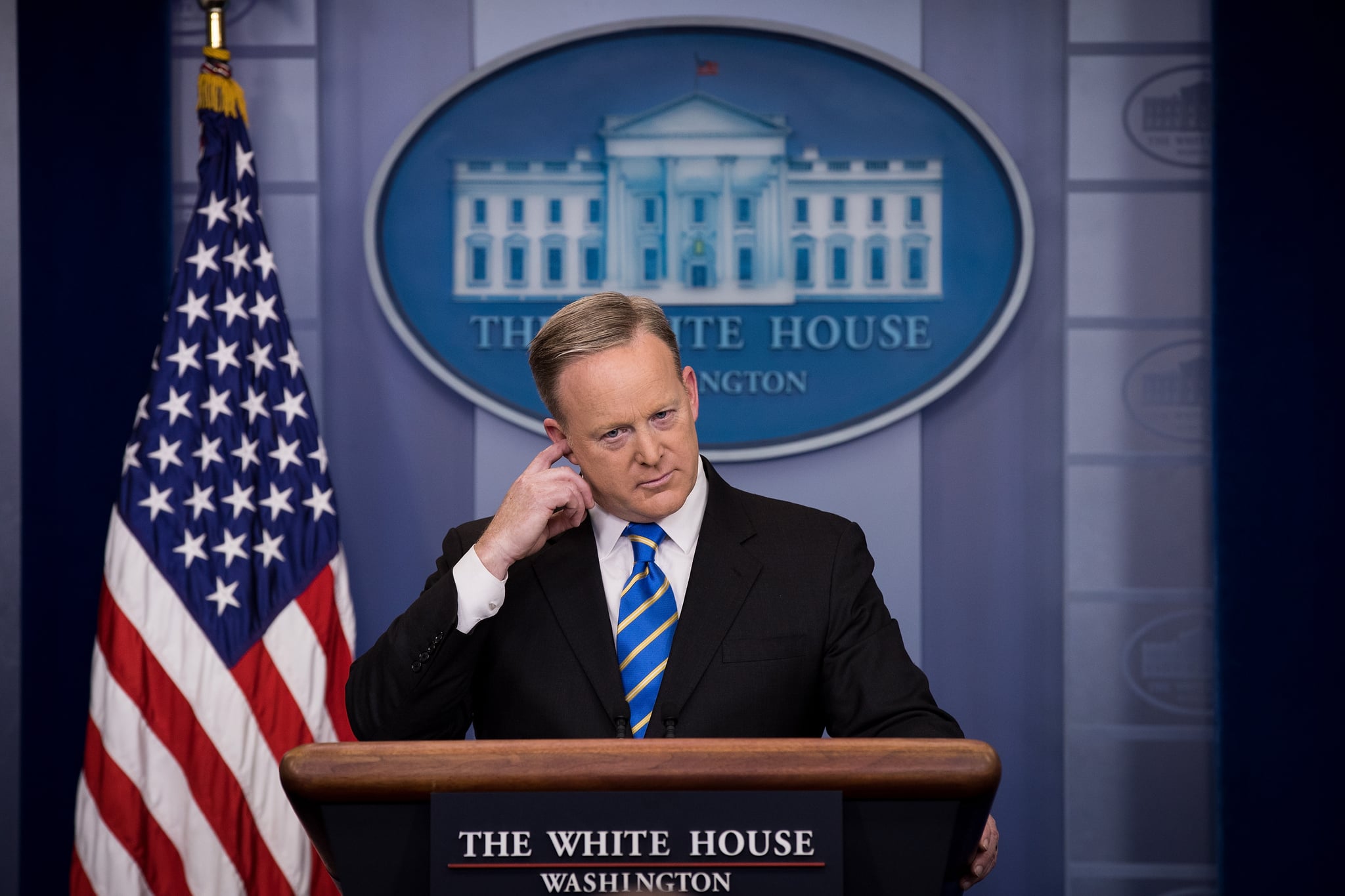 Source: Getty / Drew Angerer
The internet is a blessed thing that we should all be grateful for. Sometimes, it gives us memes we can't stop referencing and other times, it finds Sean Spicer's Venmo account and people immediately start trolling it.

Spicer's Venmo account, which was first posted about by the Who? Weekly Twitter account, looks pretty legit. You can't verify who owns any account on Venmo, but as New York Magazine reported, Spicer's history showed two payments to Ryan and Shannon Spicer — the same names as Spicer's siblings. So, it looks like this might actually be Spicer's real Venmo account.

It's recently come to our attention that @seanspicer is on Venmo, and that he is being trolled pic.twitter.com/zQO23BVYWG

However, the internet did not care whether or not it was Spicer's real account and immediately started requesting money for a variety of things like "because your boss is a lunatic" and of course, for "The Bowling Green Massacres."

I Venmo requested money from Sean Spicer for the imaginary bowling league we're in together pic.twitter.com/rptdVj3Svc

At the time of writing, it appears you can still request money from Spicer, as I tried and it went through. 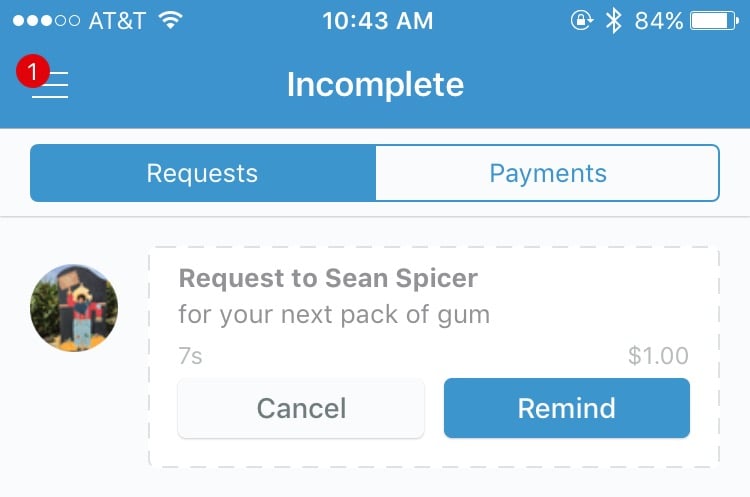 Here's hoping Melissa McCarthy reprises her role as Sean Spicer on Saturday Night Live and talks about all these Venmo charges.

Twitter Reactions
Priyanka Chopra's 75-Foot-Long Wedding Veil Is Being Compared to a CVS Receipt, and OMG
by Perri Konecky 06/12/18