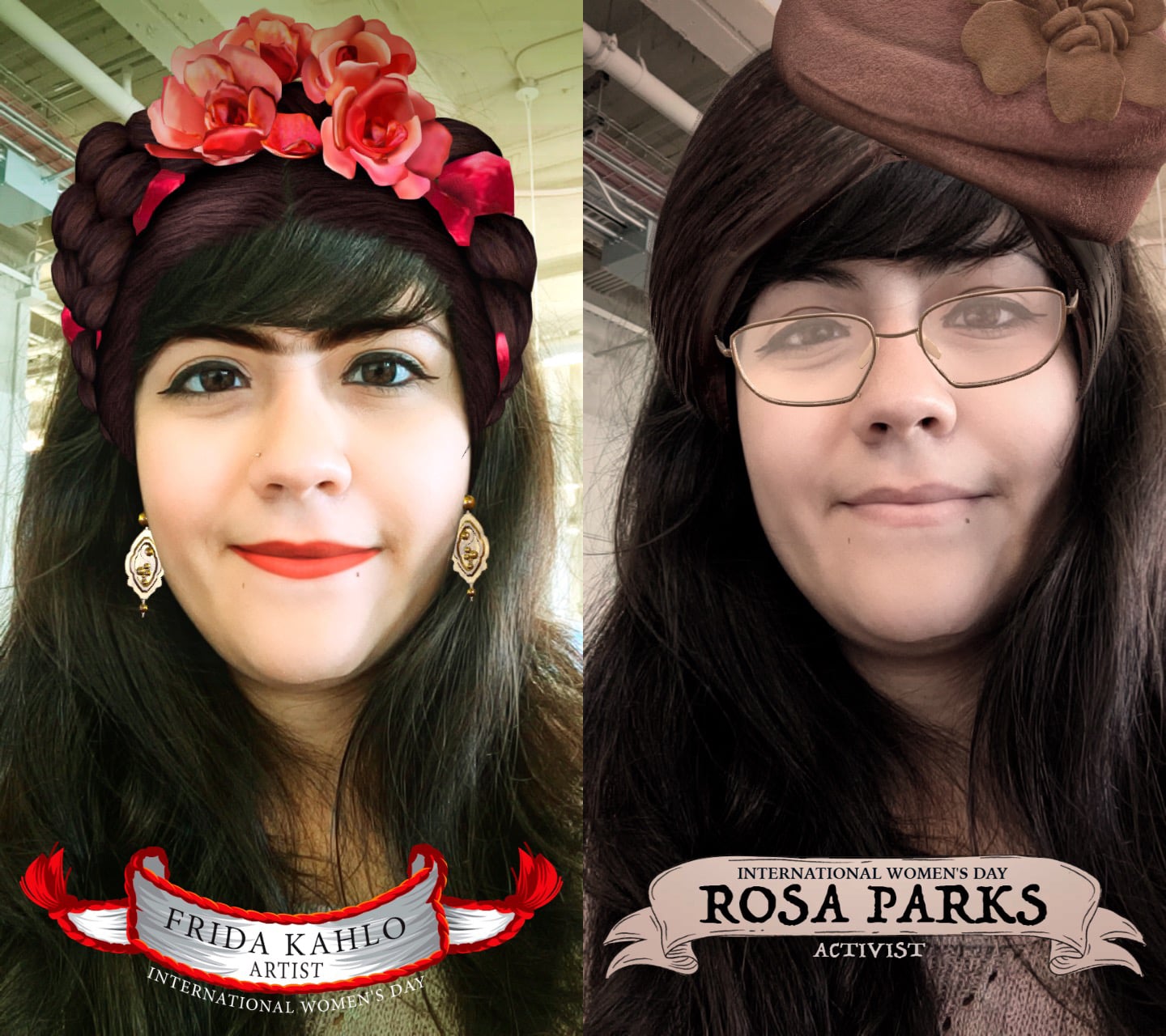 You can see the filter and the added makeup below. 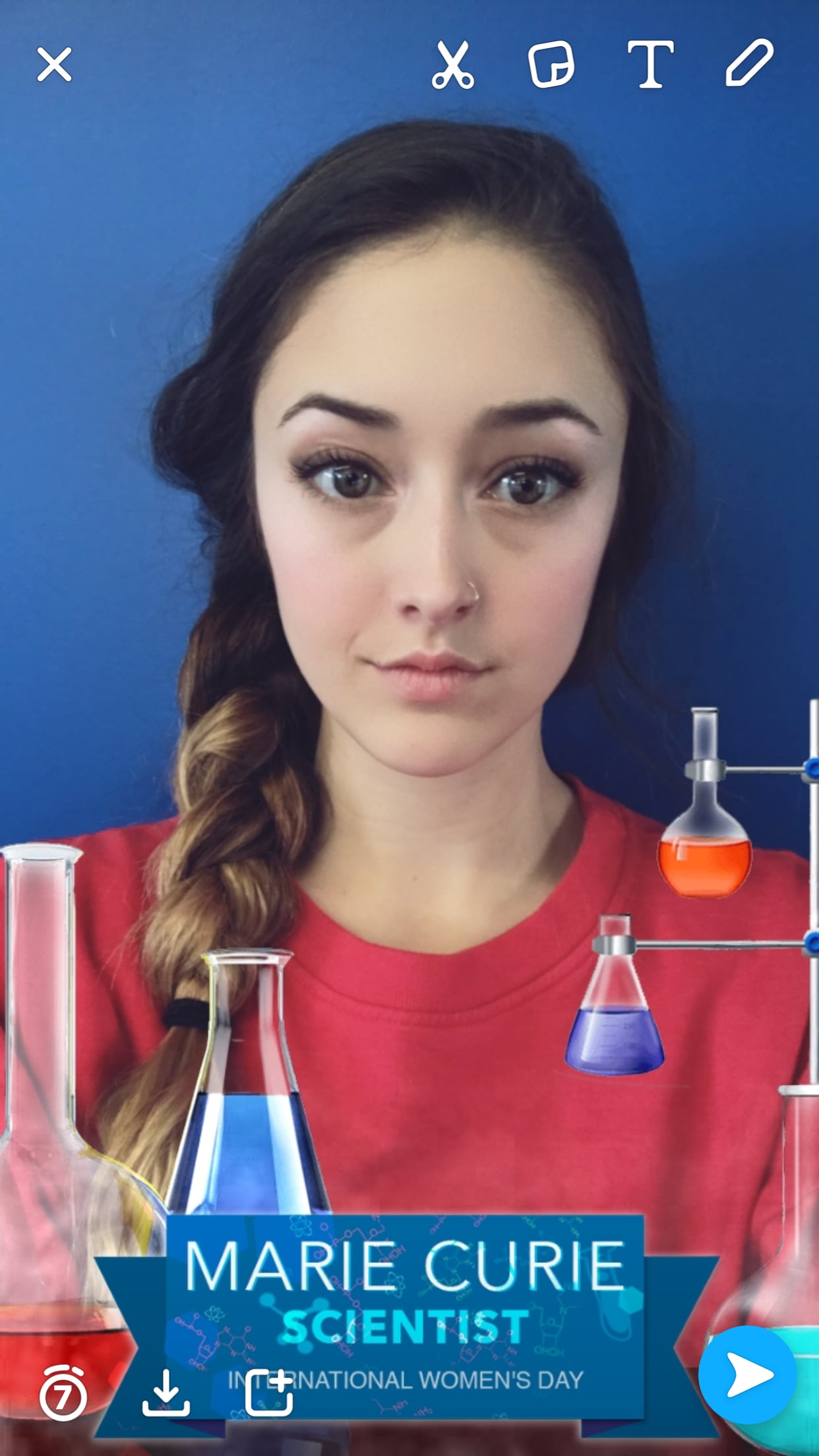 The internet wasn't happy at all that the Marie Curie filter had a full face of makeup — especially on International Women's Day. Women were upset that a two-time nobel prize winning scientist was reduced to her looks — a look by the way, that Curie never wore herself.

Shoutout to the smokey eye on that Marie Curie Snapchat filter for giving me the confidence to demand equal pay. pic.twitter.com/Bo1YFePvH0

why does the marie curie snapchat filter have to have makeup as a part of it?????

I appreciate the effort @Snapchat but why add the makeup to the Marie Curie filter? #InternationalWomensDay pic.twitter.com/CQ1MZ9S3ZJ

Others are also pointing out the numerous mistakes with the filter like the wrong structure for the chemical guanosine and that having chemicals combust in your face would expose you to radiation.

Hey @Snapchat, your guanosine structure is off, and also what's it have to do with Marie Curie? #internationalwomensday pic.twitter.com/IiFtFLd0ov

This is just another list of mistakes the company has made with its filters. The internet won't ever forget the one time it let users don on blackface with a Bob Marley filter or yellow face with an "anime" filter. We've reached out to Snapchat for comment.