If you need a reason to prove that not everything in 2016 was a hot mess, then you need to watch this heartwarming video of a class giving their teacher a pair of vans. The viral video shows the teacher's genuine touched reaction and it might make you emotional as well.

Earlier this year, psychology teacher Taylor Kerby at Edgewood High School in California, commented to his class that he liked one student's red Vans. The entire class chipped in and bought Kerby his own red pair of Vans, and student, Dyani Heredia, filmed his reaction. Watch the video below.

He said he liked our classmate's Vans on the first day of school, so we pitched in and bought him his own pair❤ pic.twitter.com/a7ynwdzeGx

In the video, you can see Kerby surprised by the gift but immediately put them on. The class of 25 students each donated $2 to buy the shoes, Heredia told BuzzFeed. Kerby, who was surprised that the video went so viral, is glad plenty of people are watching it. ". . . If it inspires teachers to be better teachers and people to be better people, then I'm excited that it's happening," he said to BuzzFeed. Another student posted a photo of Kerby posing with the shoes.

Kerby is not the only one who was touched by his student's heartwarming gesture. Other people reacted to the video with how much they loved it.

is that your teacher?? it's the cutest video (without puppies) that i've ever seen haha

@itsdeeyanee I've been smiling at this all day

@itsdeeyanee "I'm the coolest kid on the block" YES YOU ARE pic.twitter.com/GewtIjAOOV

Even Vans saw the video and commented on the video! 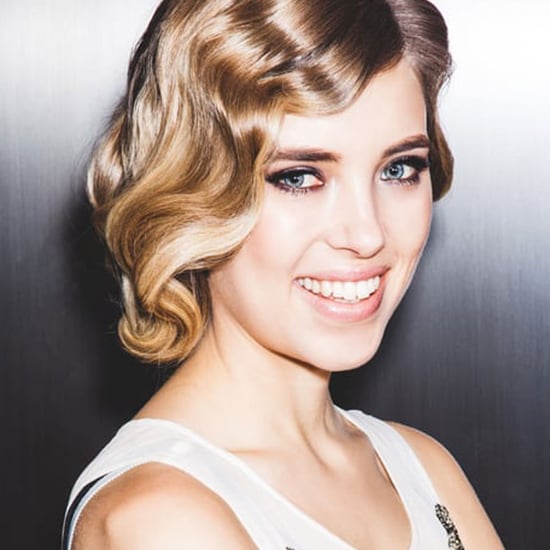