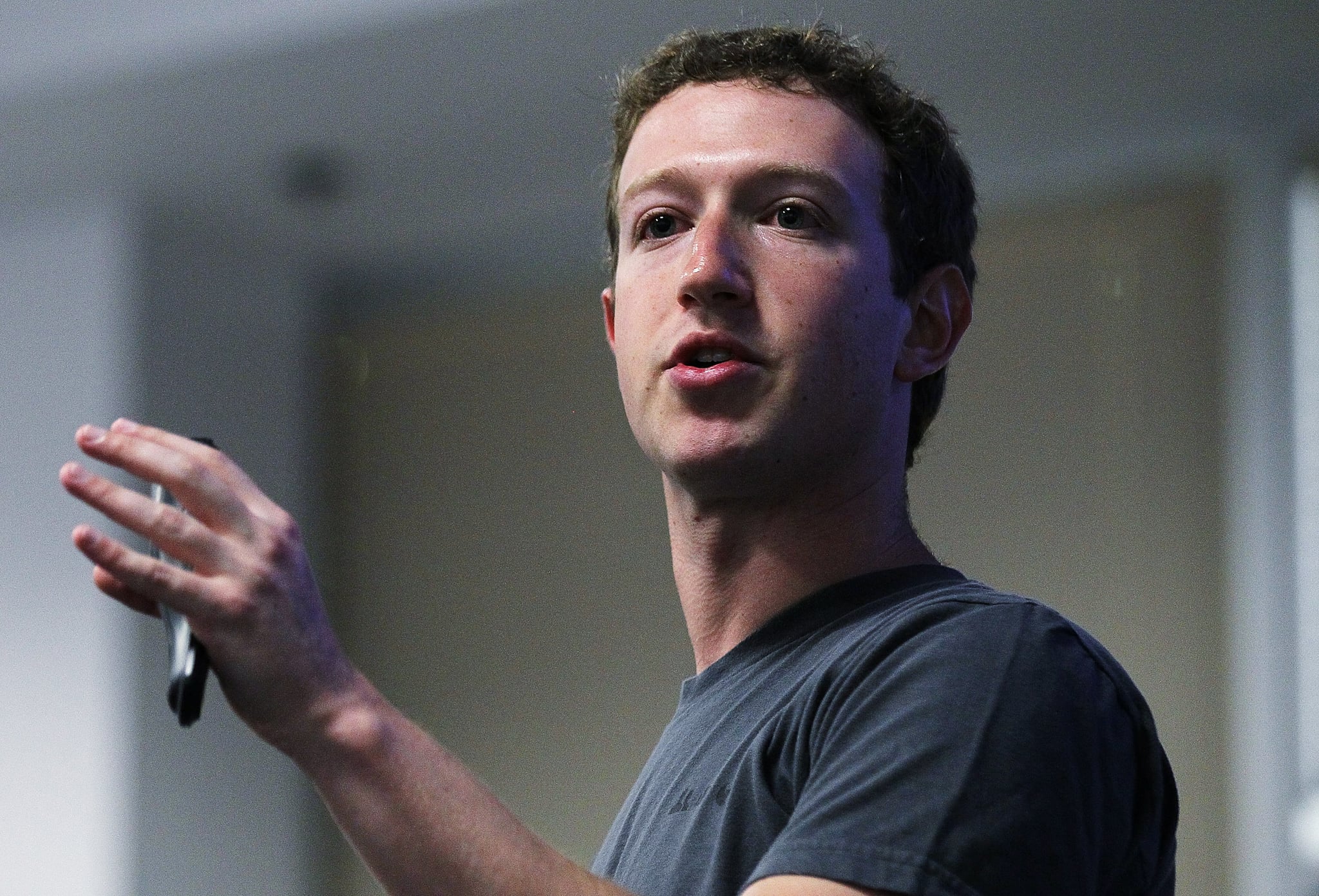 Some of Silicon Valley's top leaders reacted to the election results with hope and a determination that everything will be alright.

Mark Zuckerberg, CEO of Facebook shared a Facebook post of watching the election with Max, his daughter. In it, he doesn't mention what Donald Trump means for Facebook (and its employees), but instead focused on how much "work" there is "ahead of us." His post has more than 403,000 reactions, 13,000 shares, and 11,000 comments.

Tim Cook, CEO of Apple and an openly gay man, wrote an email to all of Apple's employees in the US and told them the "company is open to all." The email, obtained by BuzzFeed, quotes Dr. Martin Luther King Jr. and tells employees to "improve the world by moving forward. The entirety of the email is below.

Team,
I've heard from many of you today about the presidential election. In a political contest where the candidates were so different and each received a similar number of popular votes, it's inevitable that the aftermath leaves many of you with strong feelings.
We have a very diverse team of employees, including supporters of each of the candidates. Regardless of which candidate each of us supported as individuals, the only way to move forward is to move forward together. I recall something Dr. Martin Luther King, Jr. said 50 years ago: "If you can't fly, then run. If you can't run, then walk. If you can't walk, then crawl, but whatever you do you have to keep moving forward." This advice is timeless, and a reminder that we only do great work and improve the world by moving forward.
While there is discussion today about uncertainties ahead, you can be confident that Apple's North Star hasn't changed. Our products connect people everywhere, and they provide the tools for our customers to do great things to improve their lives and the world at large. Our company is open to all, and we celebrate the diversity of our team here in the United States and around the world — regardless of what they look like, where they come from, how they worship or who they love.
I've always looked at Apple as one big family and I encourage you to reach out to your co-workers if they are feeling anxious.
Let's move forward — together!
Best,
Tim

Jeff Bezos, CEO of Amazon and owner of The Washington Post, congratulated Donald Trump on Twitter. In his tweet, Bezos said he would give Trump an "open mind."

Congratulations to @realDonaldTrump. I for one give him my most open mind and wish him great success in his service to the country.

Jack Dorsey, the CEO of Twitter, took to a tweet storm to talk about the election. He didn't mention Trump but instead wrote, "We must all hold each other, especially the leaders we put in power, accountable to that truth." He also mentioned his privilege and how he would use it to "speak this truth to power."

This country was founded on one self-evident and undeniable truth: all people are created equal.

Sheryl Sandberg, COO of Facebook, shared in a Facebook post how "historic" of an election this was for women. She wrote, "over 59 million Americans voted to put Hillary Clinton in the highest office in the land. Even though we fell short, that should make us all proud." Sandberg goes on to mention all the other historic wins made on Nov. 8, and encouraged women to continue running for office and to "recommit ourselves to leaning in." Her post has more than 3,000 reactions and 200 shares.

Aaron Levie, the CEO of Box, posted on Medium, an edited email he sent to all staff members. Levie, who's been a vocal anti Trump supporter, wrote about how he's "confident" that many of Trump's ideas and policies will not happen. He also wrote how Box will be "a major advocate for all issues that affect our employees and our values as a company (LGBTQ rights, fair immigration policies, racial and gender equality, etc)."

It's unclear whether other CEO's at some of the biggest tech companies will respond and comment. During the election season, Trump was not a fan of many of these tech companies. Trump called for a boycott of Apple when the company refused to unlock an iPhone that belonged to one of the San Bernardino's shootings. Trump has also been vocal about immigration in this country, and that would affect Silicon Valley companies, many of which wanted to expand the H-1B visa program.