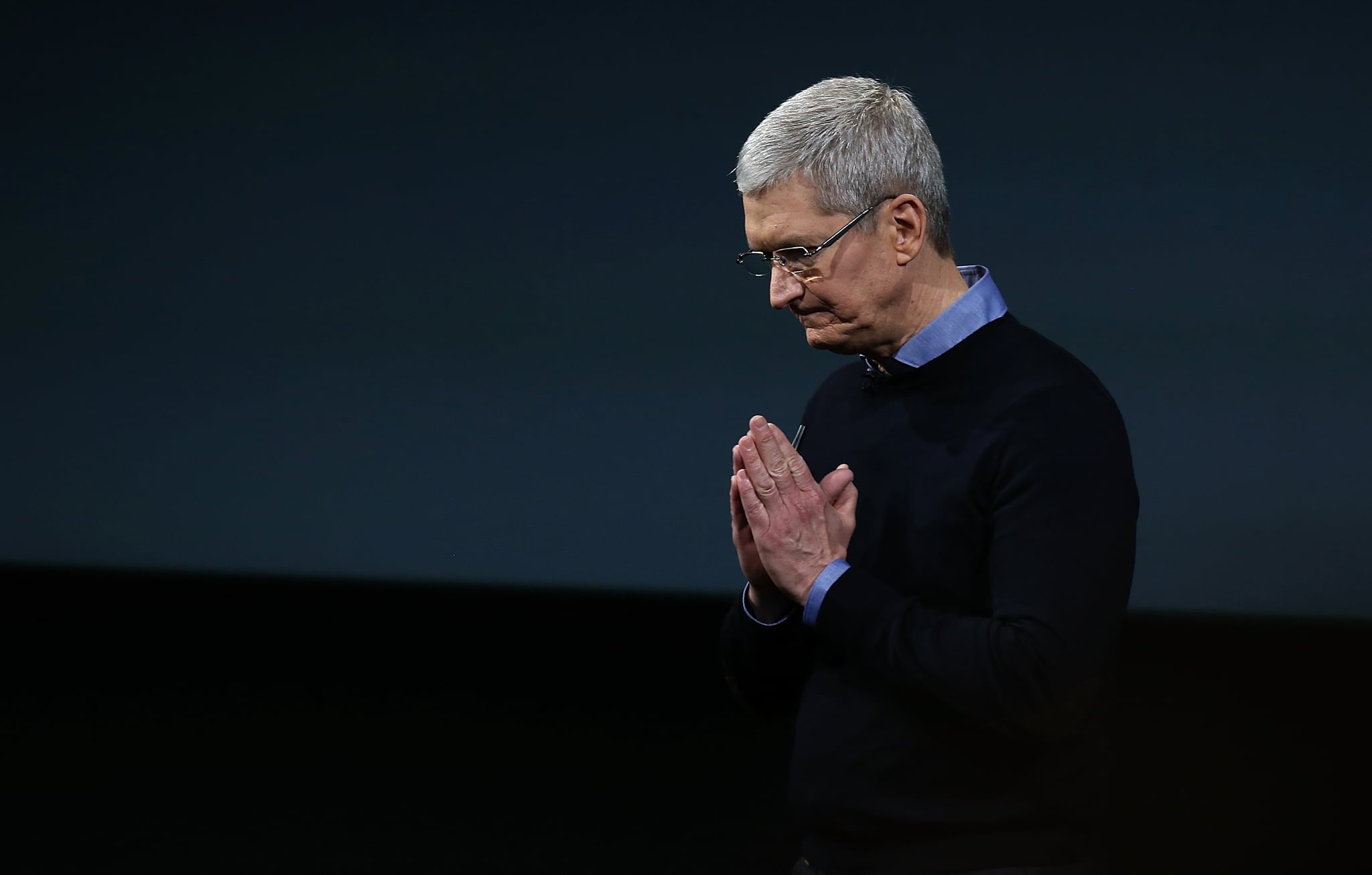 As protests continued to unfold over President Trump's Muslim ban, tech leaders and CEO's from several companies began issuing memos to its employees. Apple's CEO, Tim Cook, quoted Martin Luther King Jr. in his memo to employees, and stated that "It is not a policy we support."

The email to employees, obtained by Recode, speaks about Apple's own role with immigration, its innovation, and how the company views the ban. Some key quotes from the email are below:

Cook's response is highly important, considering that Steve Jobs, one of the original founder's of Apple and former CEO, biological father was a Syrian migrant. Since the refugee crisis, people continue to highlight whether or not Apple would exist, if Jobs' own father wasn't allowed to come to the US. However, it's just as equally as important to focus on the refugee crisis as a whole — and not merely because it might've helped bring Apple to fruition.

Apple isn't alone in responding to the ban and condemning it. CEO's from Google, Airbnb, Twitter, Facebook, Tesla, Microsoft, Lyft, Netflix, Box, Twilio, and Uber responded to the ban as well.

Cook previously attended a meeting with then President-elect Trump and several other tech CEO's in December.