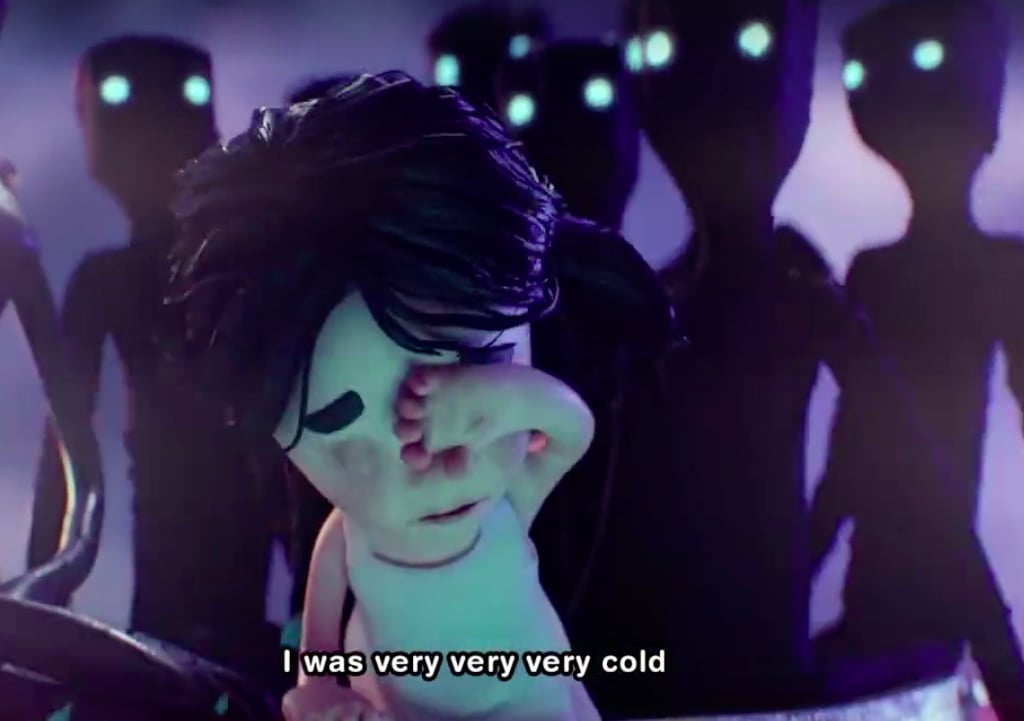 In a new series of videos released by UNICEF as part of the organization's #actsofhumanity campaign, child refugees from Syria tell their own stories. The first short film, what UNICEF calls an "Unfairy Tale," tells the story of Malak, a 7-year-old girl who flees Syria on a boat.

The animated video follows Malak as she leaves Syria as the little girl narrates her harrowing journey. At the end of the film, UNICEF prompts viewers to create their own #actsofhumanity by pointing out that "some stories were never meant for children." Watch Malak's story below, and keep scrolling to see the other brave kids who teamed up with UNICEF for this inspiring project.